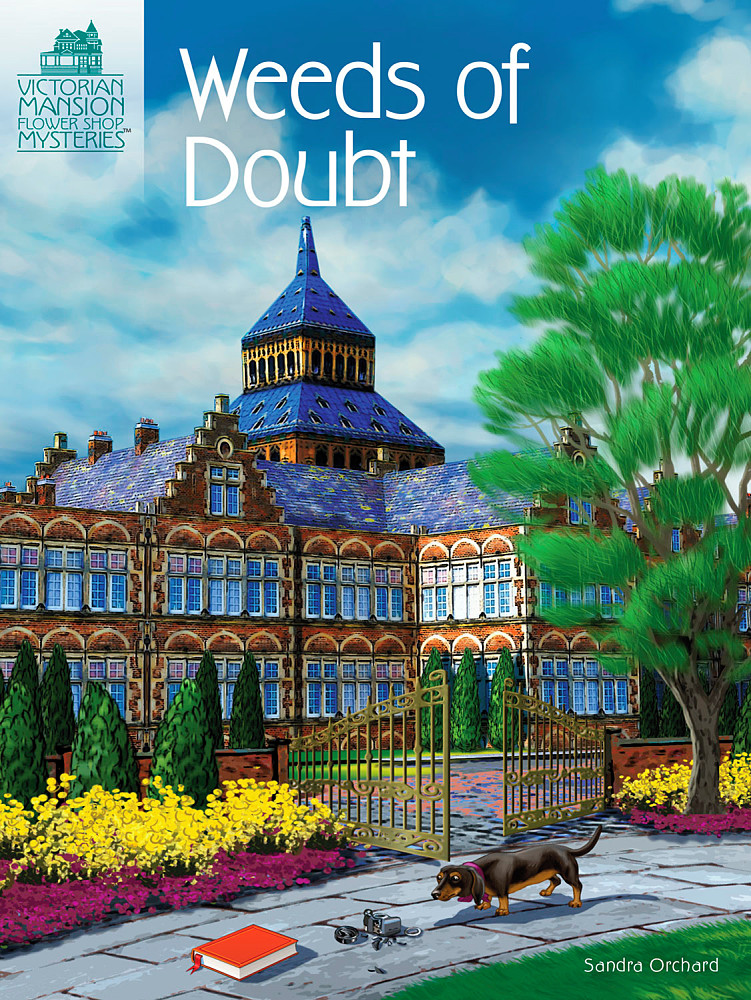 Subscribe to this club
Summer is winding down and florist Kaylee Bleu and the other residents of Orcas Island, Washington, are planting fall flowers and preparing for another bustling autumn tourist season. But Kaylee has a full course load. Turtle Cove High School's most beloved teacher has retired and is about to move off the island, and mild-mannered school librarian Wilma has begged Kaylee and the other members of the Petal Pushers garden club to help her assemble a last-minute class reunion so that everyone can say goodbye before he leaves town.

Unfortunately, there's nothing gym-dandy about the social when someone is killed on the beach. It's not a former-student body that Kaylee nearly stumbles over while walking Bear. It's the photography buff brought along as a date by one of the alumni, and other than Arnold, the poor sap, no one knows her. So who else would have a motive to kill her? Unless Wilma, who's harbored a secret crush on the dentist for more than a decade, got jealous enough to pick a peck of poison and ring the final bell on her rival . . .

It soon becomes clear that the dead woman was not who she seemed and that her interest in Arnold was absent any real affection. Now a whole lot of cliques seem to be interested in the photos she'd been clicking. Not only that, someone's been using innovative technology and hacking into the recesses of people's computers and phones. One of these former friends is on the dishonor roll, but who's throwing whom under the bus?

Kaylee will have to do some old-school detective work if she's to mow down a murderer; before someone else becomes dead of the class.

Thank you for your interest in Weeds of Doubt