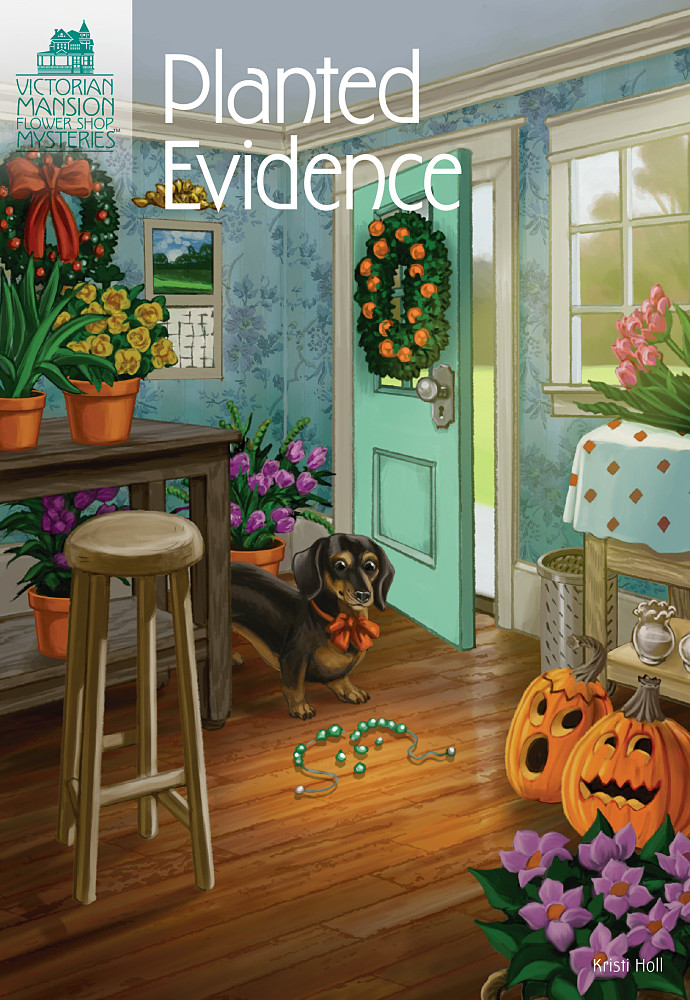 Subscribe to this club
It's October on Orcas Island, and the residents of Turtle Cove, Washington, revel in the cool weather and beautiful autumn colors as they gear up for the community's fall festivities. Kaylee Bleu, owner of The Flower Patch, is already busy as a bee, so when her only employee takes some time off, she enlists the help of her friend Amanda Denman. Kaylee recently encouraged Amanda and her daughter to move to the island, and she even helped Amanda land a job at the jewelry store in town.

Mother and daughter seem to be enjoying their new home . . . until Amanda is arrested.

Several necklaces and rings were stolen from the jewelry store, and the police discover one of the necklaces hidden in Amanda's house. It appears to be an open-and-shut case, but Amanda insists the jewelry was planted.

Kaylee and her friends in the Petal Pushers garden club set out to clear Amanda's name, but the task is no bed of roses. As they dig deeper, they face threats, and Kaylee must cope with a childhood trauma she thought had been buried long ago. The list of suspects continues to grow, and it'll take all their sleuthing skills to root out the thief. Will Kaylee and her friends hit pay dirt before Amanda is robbed of her freedom?

Thank you for your interest in Planted Evidence