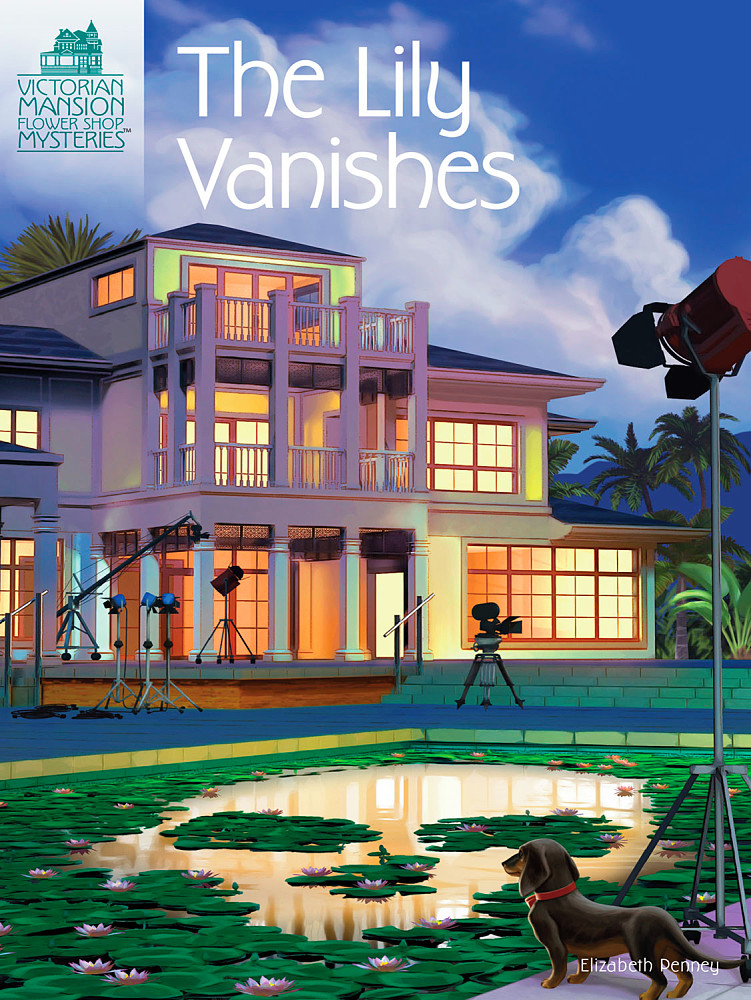 Subscribe to this club
Florist and forensic botanist Kaylee Bleu has seen her share of drama since she's been living on Orcas Island. Still, when legendary movie producer Bernard Martin offers her the chance to provide flowers for the set of his new venture, a moody thriller being filmed at his secluded estate, Kaylee can't sign the contract fast enough. Her friend and fellow Petal Pusher, Jessica Roberts, and Turtle Cove's favorite handyman Reese Holt have also been invited to get in on the act. The gig seems scripted for fun, and Kaylee can't wait to perform her role.

Kaylee and Reese are on the scene when Bernard's private plane lands, but they're not prepared when Blair Holt, Reese's cousin, alights from the craft. Seems she's not only headlining the movie, she's Bernard's leading lady in real life too. But Bernard has been married twice before, and both unions ended in tragedy. Audrey fell off a cliff, and Lily - for whom Blair is practically a double - drowned in the pool. Bernard's backstory is shot through with plot holes, but Blair lights up when she's around him. Kaylee and Reese are determined to find out what Bernard's angle is before Blair's dreams are cut short.
Meanwhile, the cast and crew are sent reeling when the film's director is found belly up on the beach, and neither method nor motive are clear. Who would want the cinematic superstar dead? Filtered through any lens, the murder doesn't make sense; until one of the cast members goes on the lam. As if that tension weren't enough, another actor reaches a final conclusion inside a chamber of the creepy mansion, gripping a handful of water lily seeds. Suddenly everyone's a suspect and, with a big storm about to hit the island, no one knows where the boom will be lowered next.

Kaylee is ready for her closeup examination of the evidence. But can she clip a killer before the set goes dark on someone else?

Thank you for your interest in The Lily Vanishes