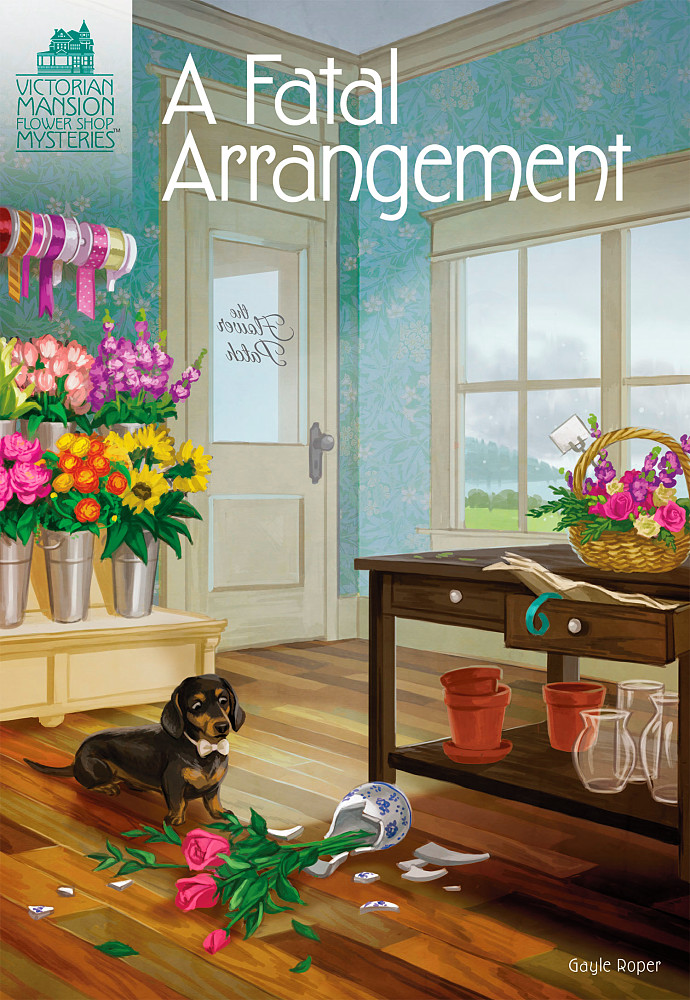 Subscribe to this club
For Kaylee Bleu, flowers have always been her life. A professor of botany and a PhD in plant taxonomy, Kaylee was endowed with a love of nature early in life by her maternal grandmother, Bea Lyons. But now Kaylee is caught in the middle of a tumultuous personal storm, one that has blown her back to her grandmother's door in the charming village of Turtle Cove, Washington.

Kaylee's position at a prestigious Washington state university has been lost to budget cutbacks, and no new jobs are forthcoming unless she is willing to relocate from her beloved Pacific Northwest. Her grandmother has a solution: She is considering retirement and offers to sell The Flower Patch, her floral shop, and Wildflower Cottage, her home, to her granddaughter. Kaylee, though reluctant to make such a life-altering change at the age of 40, has to admit it is a match made in heaven.

But when Kaylee and her canine companion, a dachshund named Bear, arrive on beautiful Orcas Island they are confronted almost immediately with evidence that her grandfather's mysterious disappearance five years ago wasn't just a boating accident. It was murder.

Meanwhile, the annual Writers Coterie, an assembly of famous and not-so-famous authors from across the nation, is meeting on Orcas Island. The daughter of Lorelei Lewis, a well-known romance writer, is using the occasion for her wedding, and The Flower Patch is recruited to provide the venue and the blooms. But then the preparations are plagued by problems that cannot be laid at the feet of coincidence.

Will Kaylee be able to unearth the solution to her grandfather's death? Will the wedding plans go off without a hitch? Join Kaylee and her newfound friends as they work to root out a very bad seed before someone else is pushing up daisies.

Thank you for your interest in A Fatal Arrangement