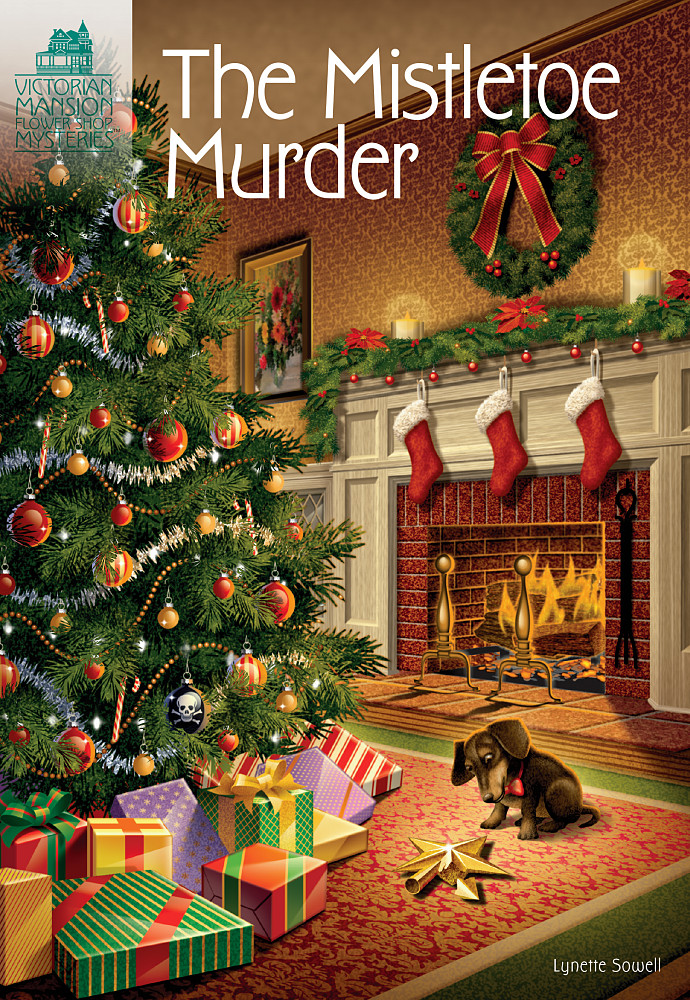 Subscribe to this club
It's Christmastime on beautiful Orcas Island, Washington, and the entire town is brimming with holiday cheer. Kaylee Bleu, the new owner of The Flower Patch flower shop, is excited to deck the halls of Turtle Cove Mansion along with a group of interior designers. Their elegant seasonal displays will be auctioned off to benefit a worthy cause. But Kaylee's enthusiasm wanes when she realizes that not everyone is filled with goodwill. Her fellow designers have big personalities with egos to match and make the charity event feel like a competition.

The festive occasion takes a much darker turn when one of the designers is murdered.

For Kaylee and her friends in the Petal Pushers garden club, 'tis the season to track down a killer. They - along with Kaylee's inquisitive dachshund, Bear - investigate the death of prominent designer Kris Carroll, uncovering family secrets, bitter rivalries, and startling revelations. But more questions arise, and even Kaylee's work as a forensic botanist consultant doesn't help her separate the truth from the humbug. As Kaylee tries to decipher who is naughty and who is nice, she receives threatening notes, warning her to mind her own business . . .

Will the murderer be brought to justice before the Yule log can be tossed on the fire? Or will there be no good tidings in Turtle Cove this holiday season?

Thank you for your interest in The Mistletoe Murder