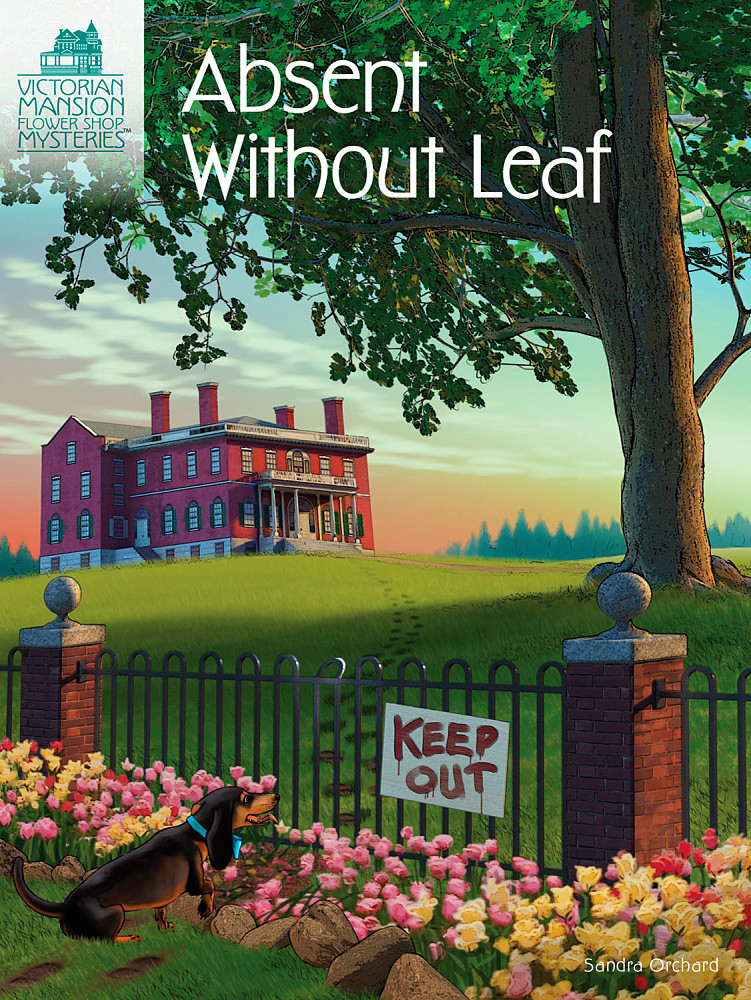 Subscribe to this club
Florist Kaylee Bleu and her friends in the Petal Pushers garden club are branching out from their usual activities to host a spring break camp for schoolchildren on Washington's Orcas Island. They've got an entire week of fun events planned -- but the camp won't get off the ground if they can't get permission for their first field trip, a visit to the oldest tree on the island.

Kaylee eventually tracks down the estate's new owner, U.S. Navy Admiral Robert Newton, but the admiral isn't all she finds in that neck of the woods -- an old friend of hers, NSA agent Phil Haynes, has been called in to handle the fallout from a prowler at the Newtons' mansion the previous evening. Although the trespasser's identity is at the root of Phil's concerns, Kaylee is more worried about why the Newtons' neighbor, Tabitha, has vanished without a trace.

Despite warnings from Phil to bow out of the investigation, Kaylee won't rest until she determines what happened to Tabitha. Did the woman leave town of her own accord, or was she forced? And was her departure innocent, or was it connected to rotting limbs in her family tree?

As if the situation wasn't already confusing enough, Kaylee also finds herself entwined by matters of the heart. She admits that she had a crush on Phil twenty years ago ... but will his reappearance in her life reignite those feelings or prompt her to go out on a more uncertain limb with handsome handyman Reese Holt?

Without clear answers to any of her questions, Kaylee gets the sense that she's barking up the wrong tree. She's intent on finding Tabitha once and for all, but if she sticks to her pursuit of the truth, a villain hidden in plain sight might just chop her down to size -- permanently.

“
What an exciting series! I love the quilt squares, too.
Kathy, Maryland
“
Excellent characters and storyline. Cannot wait for the next one!
Shelagh, UK
“
Hard to put the book down!
Vicki, Oregon
“
I just love all your series stories. They are a great read.
Patricia, Mississippi

Thank you for your interest in Absent Without Leaf