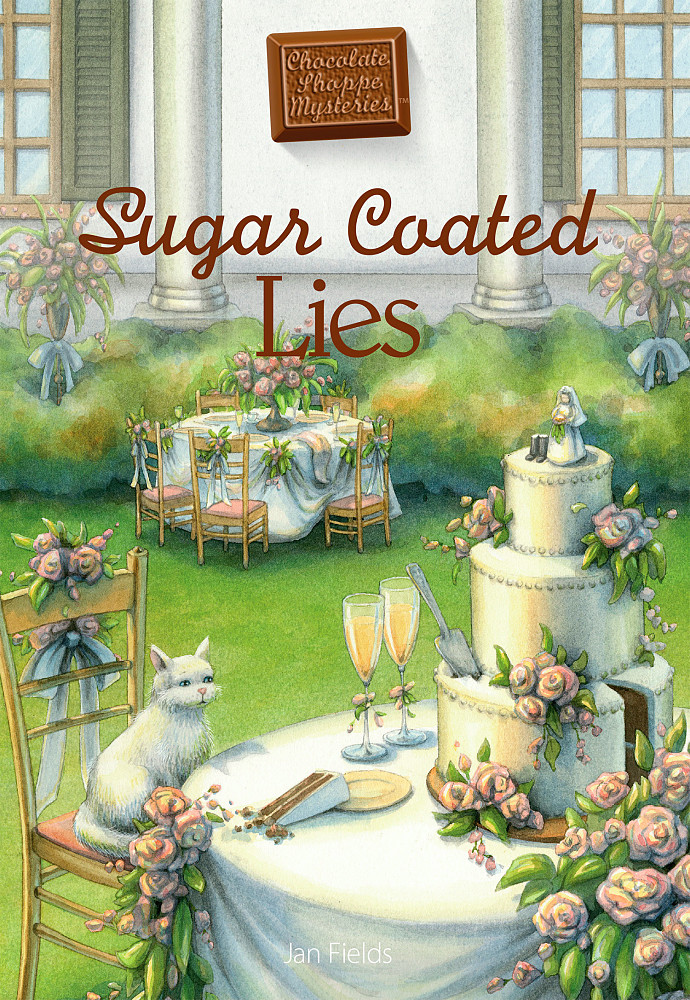 Subscribe to this club
Moving home to Moss Hollow, Georgia, has been Jillian Green's great escape from the high-pressure stress of big city life. And while there have been some major changes, she's busy putting a new face on her ancestral home in the hopes that Belle Haven might eventually become the ultimate Southern event venue. But progress is slow and the budget is tight, so Jillian expects it will be a long time before anyone in Moss Hollow sees the mansion restored to its full antebellum splendor.

That is, until Bertie, Jillian’s feisty grandmother and the owner of The Chocolate Shoppe Bakery, gets her mitts on the brochures and makes extravagant promises to any prospective clients who might read them. And when Mayor Blackwater’s wife chooses Belle Haven as the venue for a lavish wedding for their daughter, Alice, tensions mount between the ladies of Belle Haven, and Jillian begins to worry that they may have bitten off more than they can chew.
Then, on the eve of the big day, a sinister figure emerges from the Belle Haven gardens to terrorize the wedding party. Alice is convinced she is being hauntingly warned by her late fiancé, Jacob Zimmer, who went missing in the Okefenokee Swamp over a year ago. But the so-called apparition vanishes into the night before anyone can make sense of what has happened.

Having established a reputation of luck, and a good helping of stubbornness when it comes to solving Moss Hollow's mysteries, Jillian and her friends in the Southern Sweetie Pies baking club are soon on the case. But when the wedding plans quickly begin to spiral out of control, will Jillian find the true source of all the trouble, or will the vow of "until death do us part" take on a startling new immediacy?

Thank you for your interest in Sugar Coated Lies