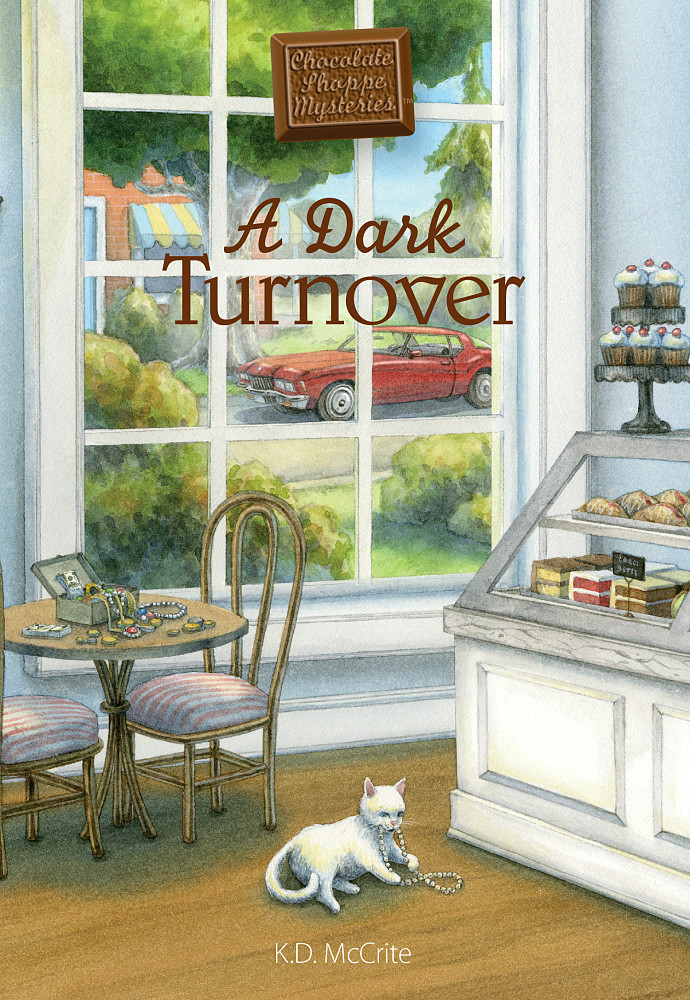 Subscribe to this club
The dog days of summer have shifted life in Moss Hollow, Georgia, into low gear, but Jillian Green and her best friend, Savannah Cantrell, are heading back to school—or at least to visit their favorite teacher, Miss Rita Carter, a ninety-one-year-old local legend. Facing a terminal illness, Miss Rita feels driven to get her affairs in order, and part of her preparations include presenting Savannah with an unexpected and rather extravagant gift: a cherry-red 1972 Buick Riviera.

In rough condition after being parked in a shed for more than 40 years, the Buick holds more secrets than passengers. The car once belonged to Miss Rita’s son, Ryan, a troubled young man who hit the road shortly after returning from serving in Vietnam. Miss Rita seems to finally be convinced Ryan will never again cruise into Moss Hollow, but the mystery of his disappearance continues to weigh on her. Where did Ryan go all those years ago, and why didn’t he come back?

The questions surrounding Ryan’s departure take an even darker turn when Savannah finds a lockbox filled with jewels and cash while inspecting her new car. Who does the treasure belong to, and why would someone conceal it inside a car seat? Revved up by the discovery, Jillian refuses to remain idle—she’s convinced that someone close to Miss Rita knows what happened, and she goes into overdrive to find out the truth.

Will Miss Rita end her life’s journey with the answers she so desperately seeks? Will anyone claim the treasure hidden in the back seat of the cherry-red coupe? And what really happened to Ryan Carter?

Jillian is heading full throttle toward the answers, but if she’s not careful, she just may hit a dead end.

Thank you for your interest in A Dark Turnover