Icing on the Case 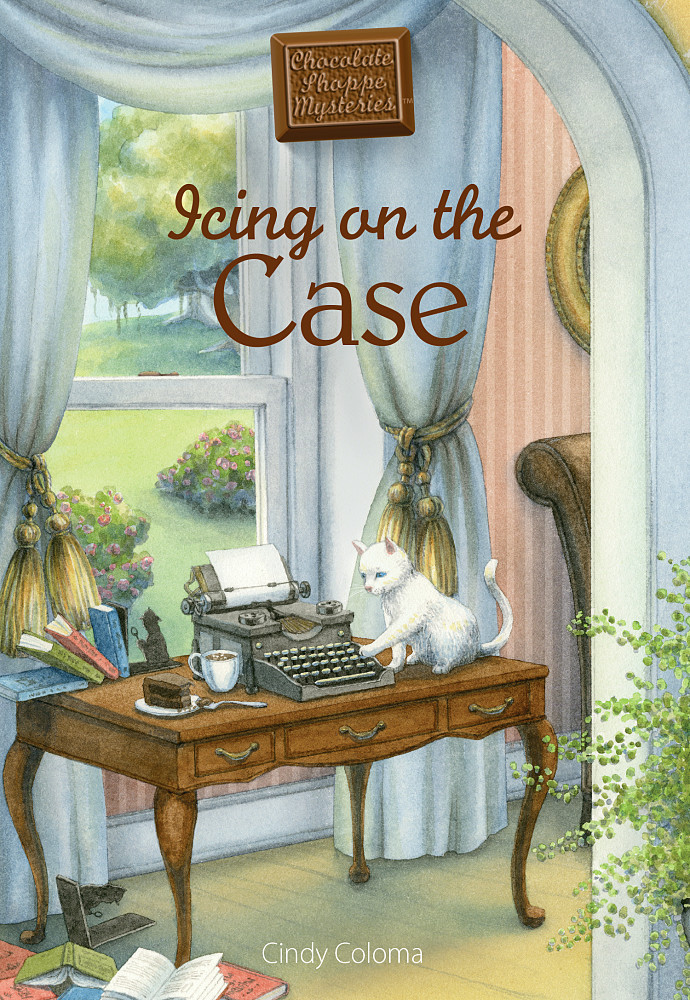 Subscribe to this club
It's Easter time in Moss Hollow, Georgia, and business at The Chocolate Shoppe Bakery is hopping -- largely thanks to Jillian Green, who finally feels like she's top bunny at the bakeshop. By whipping up eggs-citement on social media and feathering the menu with healthier options, she's drawing more customers than ever before -- including the assistant of famously reclusive author Jett Lacey.

When Jillian learns the chocolate-obsessed author is considering setting his next series in Moss Hollow, she decides to dazzle him with something special using her newfound prowess in the kitchen. What better way to impress the celebrity than with a cake featuring a to-die-for German chocolate called Bavarian Gold?

News travels fast in the town -- and not always accurately. Soon, Jillian is up to her cottontail in rumors that the bakery is receiving a shipment of long-lost Nazi plunder, and things quickly spiral out of control.

With a demanding mayor who insists that her dessert take the cake with the author, a hard-boiled reporter determined to publish lies, and too many eggs in her basket at the bakery, Jillian is already losing the spring in her step . . . and then her shipment of chocolate goes missing.

Jillian and her beau, Hunter Greyson, hunt down the delivery truck, but when they do, they make a horrifying discovery. The FBI gets called in, and suddenly all of Moss Hollow is under investigation for a dreadful crime -- but which suspect is truly the rotten egg?

Hare-raising danger lies around every turn, and Jillian is scrambling for an Easter miracle. Can she crack the case before it's too late?

Thank you for your interest in Icing on the Case