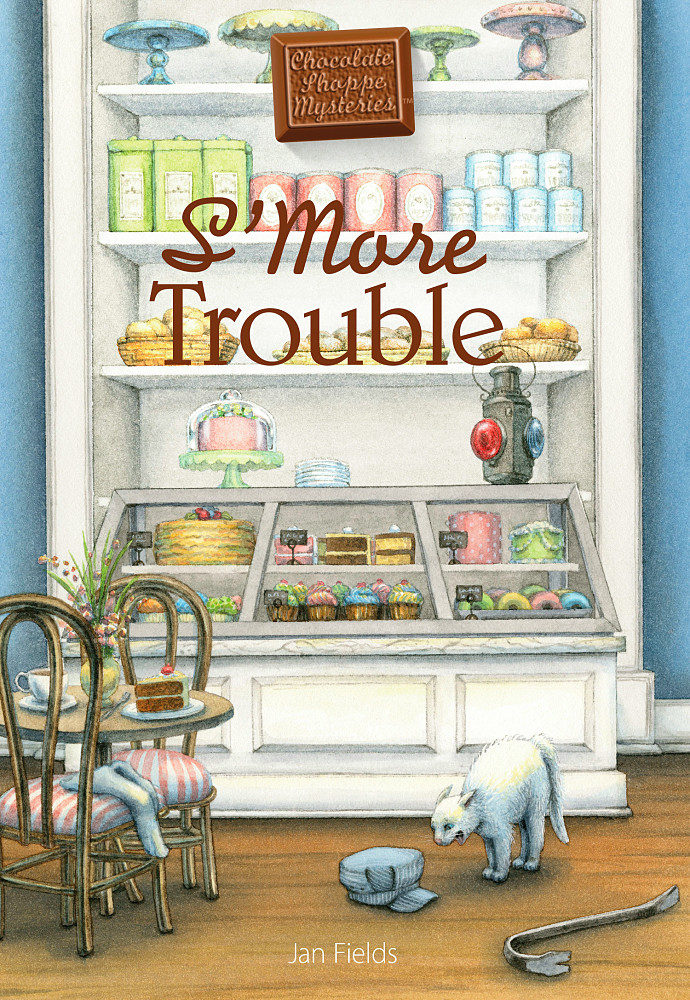 Subscribe to this club
Lenora Ryan, the resident master cook at The Chocolate Shoppe Bakery, is off to visit relatives in Alabama, and that poses a two-fold problem for Jillian Green.

First, Jillian will have to turn up the heat on her baking game with her good friend and mentor out of town. Second, before leaving town Lenora asks Jillian to use the time to find the source of weird noises that emanate from the walls of her apartment, located above the kitchen.

Jillian is ready for the first task. She has prepared for months to take on more responsibilities, working alongside Lenora and Bertie Harper, her grandmother and the owner of the bakery. But the solution to the second problem proves to be elusive, and deadly.

When contractors tear into an apartment wall, Jillian finds a journal from the 1940s, an old library book, and some bones hidden in a cubbyhole. Is Lenora's apartment haunted? Aunt Cornelia Montgomery, the eccentric twin sister of Jillian's grandmother, thinks so.

Jillian knows that's not true, but she wonders if the clues are tied to a decades-old unsolved murder in Moss Hollow, her sleepy little Georgia hometown. She and her best friend, Savannah Cantrell, set out on the cold-case trail, hoping to catch up with a killer before he catches up with them.

Will this latest mystery help Jillian make her bones in the bakery? Or instead, will she jump from the baking pan and into the deep fryer?

“
Hard to put the book down!
Vicki, Oregon
“
I just love all your series stories. They are a great read.
Patricia, Mississippi
“
What an exciting series! I love the quilt squares, too.
Kathy, Maryland
“
Excellent characters and storyline. Cannot wait for the next one!
Shelagh, UK

Thank you for your interest in S'more Trouble