Off to a Bad Tart 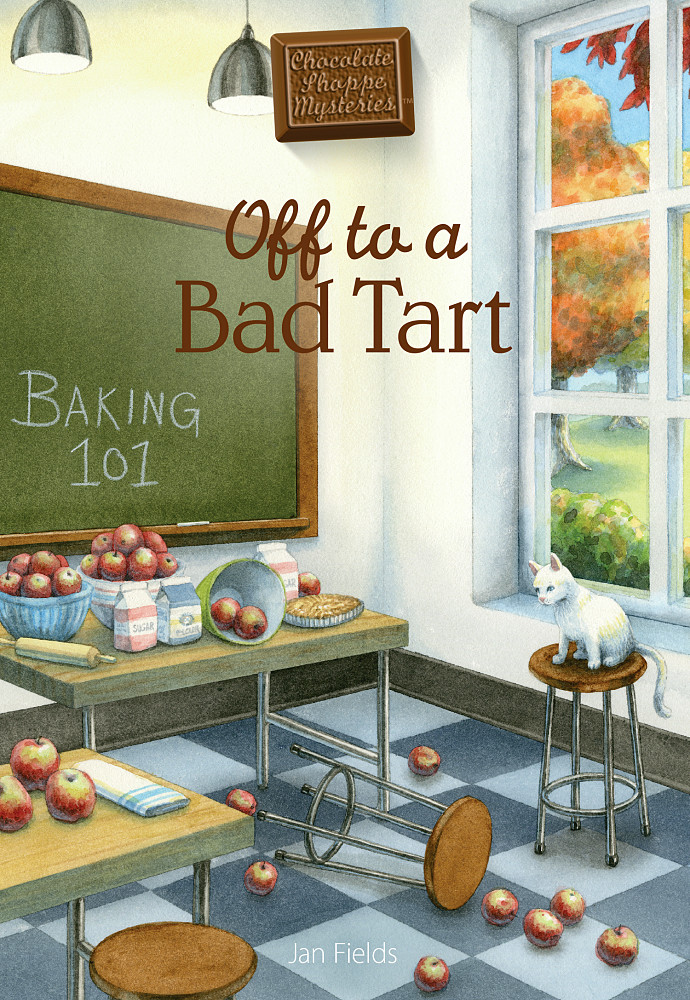 Subscribe to this club
Autumn is back in session in Moss Hollow, Georgia, and Jillian Green can't figure out how she got roped into instructing a teen baking class through the local parks department. After all, she's only recently honed her own skills since her homecoming a few years ago. Can the student really become the teacher so quickly?

Luckily for Jillian and the rest of the Southern Sweetie Pies baking club, everyone participating in the class is full of enthusiasm; everyone, that is, except the program director, Louisa Byrne, a recent transplant to Moss Hollow who's failing to conceal her shaky nerves. Jillian wants to chalk up the newcomer's behavior to being a textbook case of freshman jitters, but she can't shake the suspicion that there's more to Louisa than meets the eye.

When Louisa skips class unexpectedly, Jillian doesn't quite believe the woman's coworker when he claims she went to visit her sister. Did Louisa really ditch town for a family emergency, or is something more sinister at play? And, if Louisa didn't disappear of her own volition, who is to blame? Was it her creepy colleague? Her felon ex-husband? A mysterious stranger also new to Moss Hollow?

The deeper Jillian digs, the more complicated the situation becomes, and she finds herself the victim of increasingly threatening incidents. To make matters worse, she and her beau, handsome Hunter Greyson, don't subscribe to the same school of thought on her investigation, and the friction puts their relationship to the test.

Will Jillian learn her lesson and leave well enough alone, or will she pursue an advanced degree of danger? If she can't make the grade, she just might graduate with horrors.

Thank you for your interest in Off to a Bad Tart