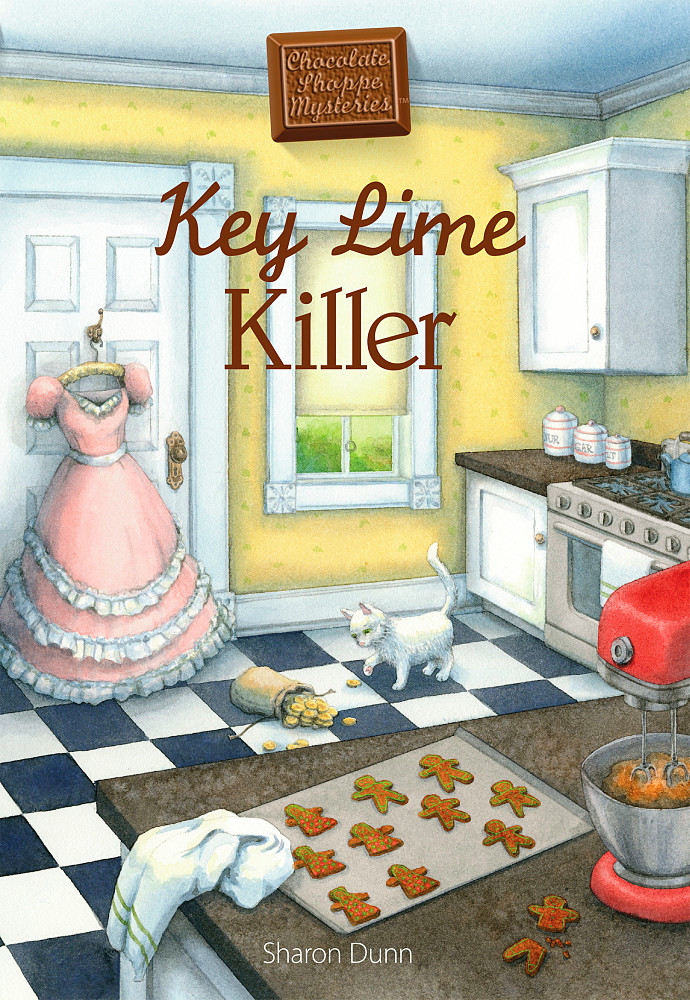 Subscribe to this club
A lively Civil War reenactment near Moss Hollow, Georgia, turns into a solemn affair when one of the Union soldiers is found dead on the battlefield by what appears to be natural causes. But if recent months have taught her anything, Jillian Green fears the event to be anything but natural.

The Chocolate Shoppe Bakery is bustling with preparations for Moss Hollow History Week, and the sleepy Southern town is bursting at the seams with tourists. The week's celebration will climax with the Moonlight and Wisteria Ball, to be held at Belle Haven, the antebellum home Jillian shares with her grandmother, Bertie Harper, and Bertie's twin sister, Cornelia Montgomery.

But the festive event is shrouded by the mystery of the unfortunate soldier's death. In fact, authorities don't even know his name. The man--Ned Pierce--finally is identified by his widow, but when she disappears the whole ordeal becomes even more inscrutable to Jillian.

Complicating matters more, Jillian discovers that a teenage runaway named Candace has broken into The Chocolate Shoppe in an effort to find shelter. Jillian, who suspects Candace may know more about the suspicious death than she lets on, empathizes with the girl and attempts to help by offering her a job at the bakery.

Hunter Greyson, the handsome undertaker and Nathan County coroner, and Jillian set out to find the missing pieces of the puzzle. Will they discover the real cause of Ned Pierce's death before more lethal havoc is unleashed on the mock Civil War battlefield?

“
Excellent characters and storyline. Cannot wait for the next one!
Shelagh, UK
“
I just love all your series stories. They are a great read.
Patricia, Mississippi
“
What an exciting series! I love the quilt squares, too.
Kathy, Maryland
“
Hard to put the book down!
Vicki, Oregon

Thank you for your interest in Key Lime Killer