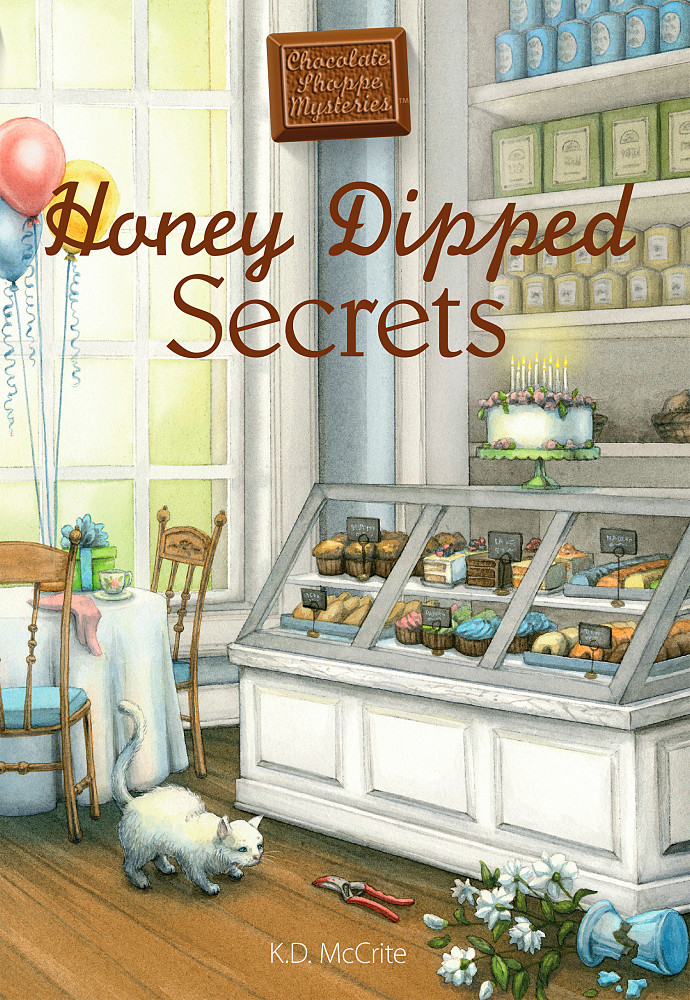 Subscribe to this club
Jillian Green hasn't trusted Charmaine Rawlins since the moment she laid eyes on her.

Maybe it's the woman's too thick Southern accent. Maybe it's the way the supposedly rich socialite treats her personal assistant. Or perhaps it's the fact that Charmaine seems to have her sights set on becoming a permanent fixture at Belle Haven, Jillian's ancestral home.

But when Charmaine is found dead soon after invading the antebellum mansion, Jillian's quirky great-aunt Cornelia becomes the chief suspect in her murder. Jillian knows Cornelia is innocent, but all the evidence points toward her. It's up to Jillian to whip up some answers and get to the bottom of the case before it's too late!

But who could have committed the heinous act? Could it have been Bryce Bellingham, Charmaine's oft-maligned personal assistant? Perhaps it was Jack Porter, her jilted suitor. Or, as Jillian suspects, does Charmaine have a sordid past that has finally caught up with her?

As she begins her quest for the truth, Jillian runs into a labyrinth of long-held secrets and a fistful of lies. With the help of her best friend, Savannah Cantrell, Jillian is determined to solve the mystery before her aunt winds up sipping sweet tea in prison!

Thank you for your interest in Honey Dipped Secrets