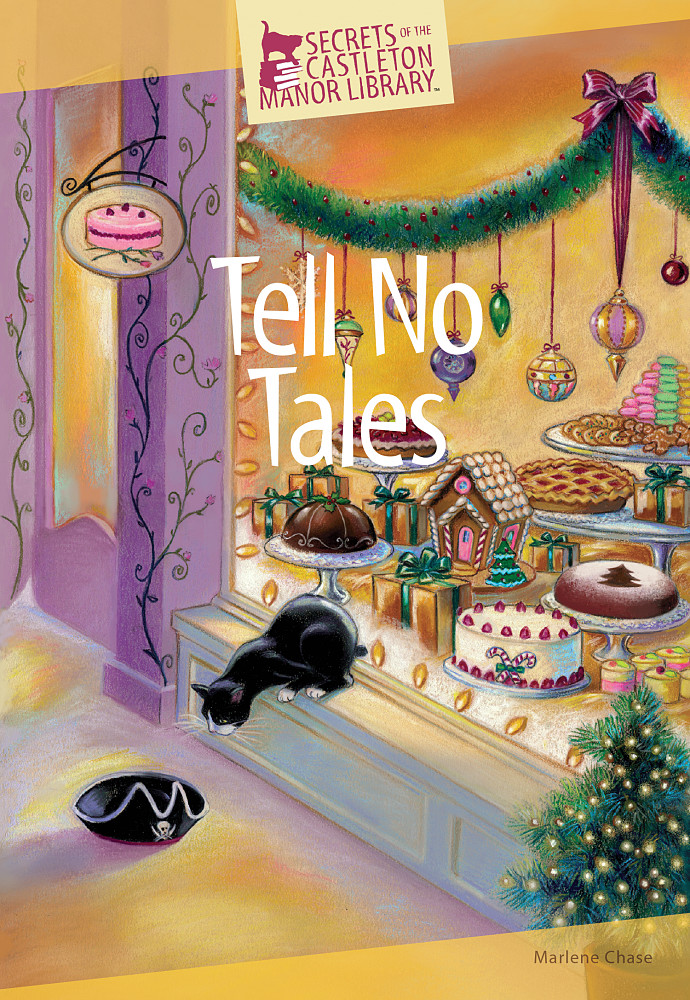 Subscribe to this club
It's Christmastime on Cape Cod, and the magnificent Castleton Manor in Lighthouse Bay, Massachusetts, resembles a winter wonderland straight out of a fairy tale. Librarian Faith Newberry feels her spirits buoyed as she eagerly anticipates the upcoming retreat for children's book authors and illustrators.

But Faith's high spirits sink when she meets the colorful Herbert Grissom. The famous illustrator of a swashbuckling adventure series dresses the part in his pirate garb, and he even carries a parrot on his shoulder. Unfortunately, Herbert seems to ruffle the feathers of everyone he meets.

The retreat is cast adrift when Herbert is murdered.

Dead men tell no tales, so it's up to Faith and her crew in the Candle House Book Club - and her devoted cat, Watson - to identify Herbert's killer. But the task is no small feat. They discover that Herbert was considered a scallywag, and he had many enemies who wanted him six feet under.

Thank you for your interest in Tell No Tales