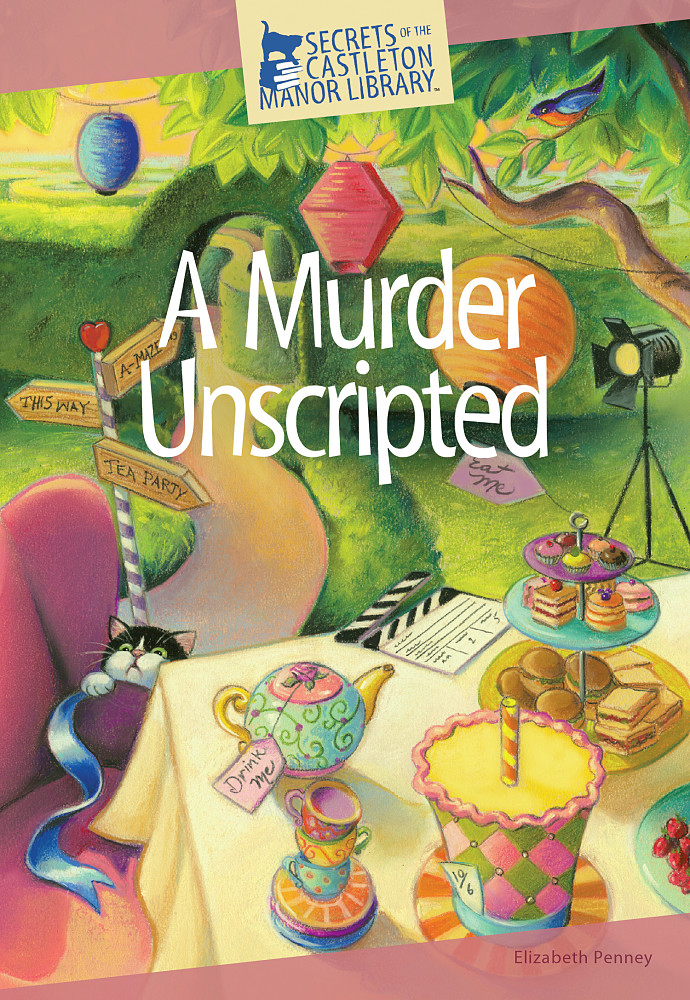 Subscribe to this club
It's lights, camera, action at Castleton Manor, the exclusive literary retreat in Lighthouse Bay, Massachusetts. Faith Newberry's role as librarian expands to include assisting the producer in filming a remake of Alice in Wonderland. Faith and her friends in the Candle House Book Club thrill in the behind-the-scenes drama, and even Faith's loyal cat, Watson, eagerly pursues his big-screen debut.

But the production falls down the rabbit hole when the star playing Alice enters the maze to shoot a scene, then vanishes. The actress has a history of disappearing, and some claim she's mad as a hatter. Did she leave of her own volition? Or is there something more sinister going on?

The situation gets curiouser and curiouser when more trouble and turmoil occur on the set, culminating in a serious crime. Faith's friend Midge is found at the scene, and she's hardly grinning like a Cheshire cat when she becomes the prime suspect. Faith vows to find the real culprit, but as she attempts to solve the great puzzle, she realizes the task is easier said than done.

It's up to Faith and the rest of her friends in the book club - along with Watson who shows up right on cue to make a startling discovery - to clear Midge's name. But will they be able to pull a white rabbit out of their hat in time? Or will it be the final curtain for Midge?

Thank you for your interest in A Murder Unscripted