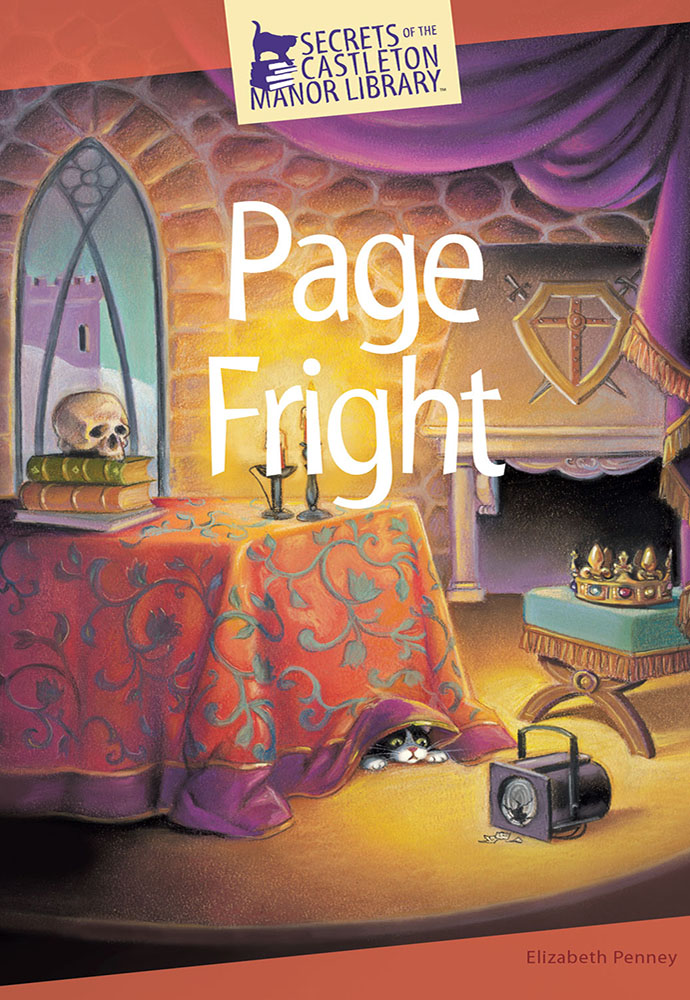 Subscribe to this club
Librarian Faith Newberry and her friends at Castleton Manor in Lighthouse Bay, Massachusetts, ring in the New Year with pomp and circumstance. The lively festivities usher in the Everything Shakespeare event, showcasing the performances of a boisterous theater troupe.

All the manor's a stage as the actors extend their onstage drama to behind-the-scenes theatrics. At first, Faith observes their antics with amusement and believes they're much ado about nothing.

But then the pranks and mysterious occurrences haunting the halls of the manor escalate.

The game is afoot.

While the mysterious incidents continue, something wicked this way comes when one of the guests is murdered.

But the show must go on. As the actors proceed with their performances, Faith and her friends in the Candle House Book Club discover something is rotten in the state of Denmark. The cast and crew harbor deep resentments, shocking secrets, and bitter rivalries. It's hard to discern the truth when everyone is playing a part.
Will Faith and her friends - along with her insightful cat, Watson - help bring justice to this murder most foul? Or will their investigation create only sound and fury?

“
I just love all your series stories. They are a great read.
Patricia, Mississippi
“
Hard to put the book down!
Vicki, Oregon
“
Excellent characters and storyline. Cannot wait for the next one!
Shelagh, UK
“
What an exciting series! I love the quilt squares, too.
Kathy, Maryland

Thank you for your interest in Page Fright