Read Between the Crimes 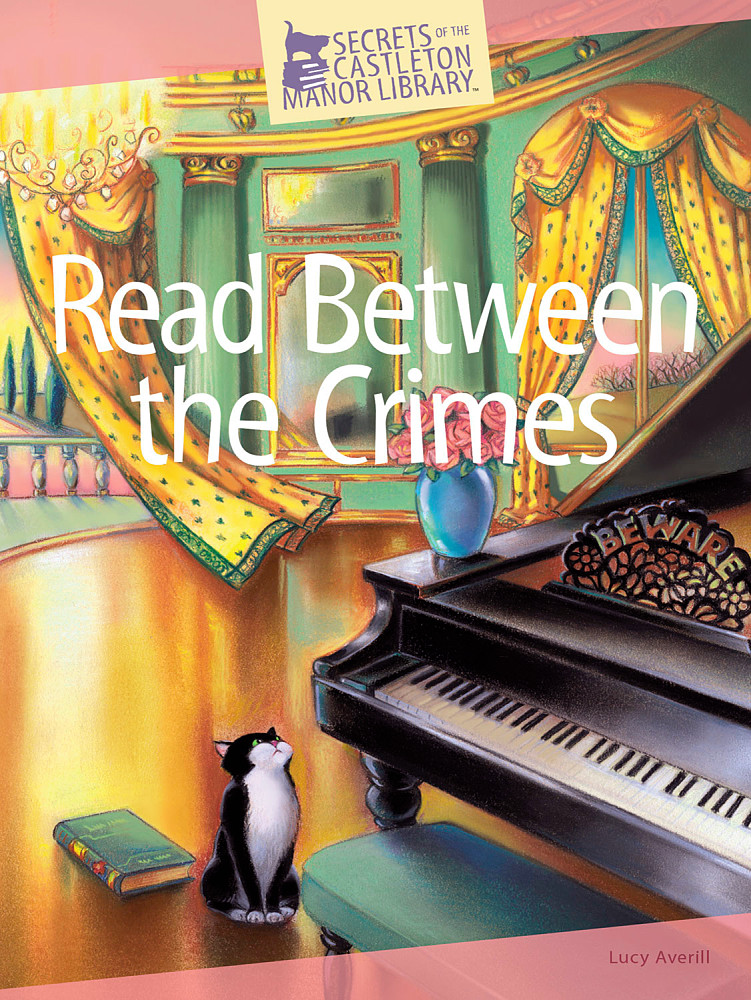 Subscribe to this club
Louisa May Alcott's life and works are enthusiastically celebrated by members of the Pickwick Club when they convene at Castleton Manor, the upscale literary retreat in Lighthouse Bay, Massachusetts.

Librarian Faith Newberry is thrilled beyond words to attend the highlight of the event, the unveiling of a two-volume novel written by Alcott under a previously unknown pen name. Best-selling author Vanessa Langston proudly displays her book along with the companion volume owned by the manor.

The unveiling turns out to be one for the books, but soon things go from bad to worse when a brazen theft occurs and someone is found dead.

After the death is ruled suspicious, Faith and her friends in the Candle House Book Club search for the inside story. They learn that the victim had few friends but many enemies. Did one of them kill in order to have the last word?

The crimes continue to stack up, and Faith and her friends - along with her loyal cat, Watson - dig deeper to solve the mysteries. When Faith receives a terrifying threat, she plots to catch the offender red-handed. Will Faith be able to help throw the book at the culprit, or culprits, before it's too late?

Thank you for your interest in Read Between the Crimes