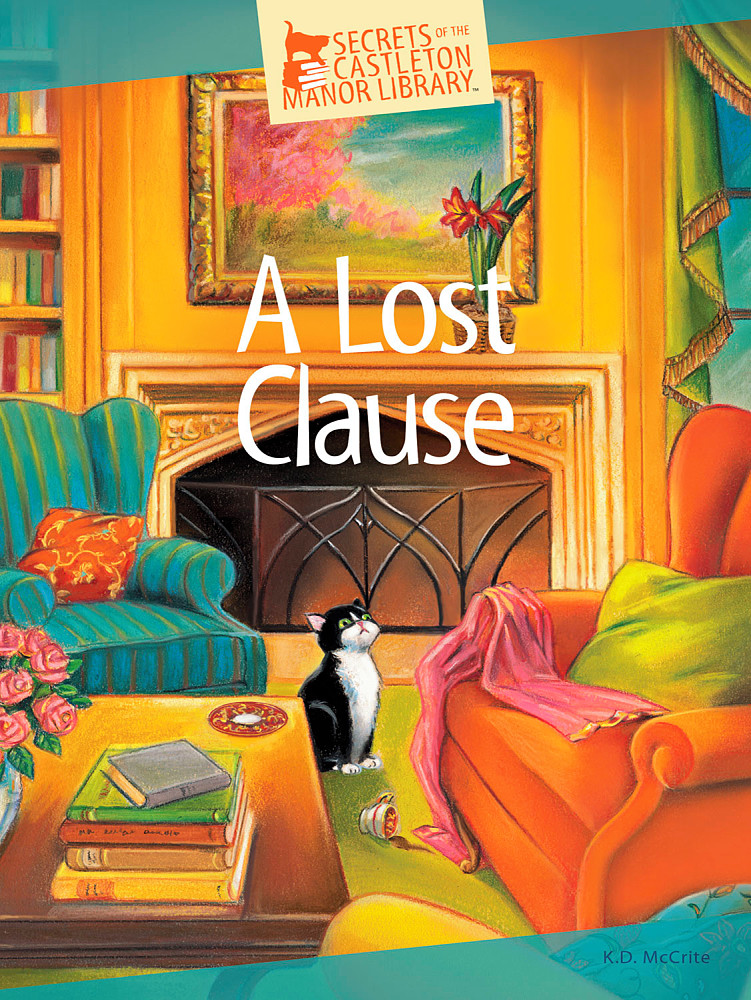 Subscribe to this club
It's the middle of summer on beautiful Cape Cod as Castleton Manor, the upscale literary retreat in Lighthouse Bay, Massachusetts, proudly hosts the Books as Friends conference. Librarian Faith Newberry is pleased to participate in the important event, and she warmly welcomes the arriving authors and librarians.

A shadow is cast over the retreat when Faith learns that her aunt's friend Louise Stitt died unexpectedly.

Then other mysteries emerge. Things begin disappearing around the manor, and children's book author Roslyn Ethridge enlists Faith's help to search for her long-lost relative.

As Faith and her friends in the Candle House Book Club investigate Louise's death, they discover that there was bad blood between Louise and some of her business associates. Was her death an accident? Or was she murdered?

Meanwhile, Roslyn faces adversity in the search for her next of kin, but she remains resolute in pursuing a reunion. How far will she go to uncover the truth of her family tree?

Will Faith and her friends - along with her adventurous cat, Watson - be able to turn the page on these mysteries before it's too late?

Thank you for your interest in A Lost Clause