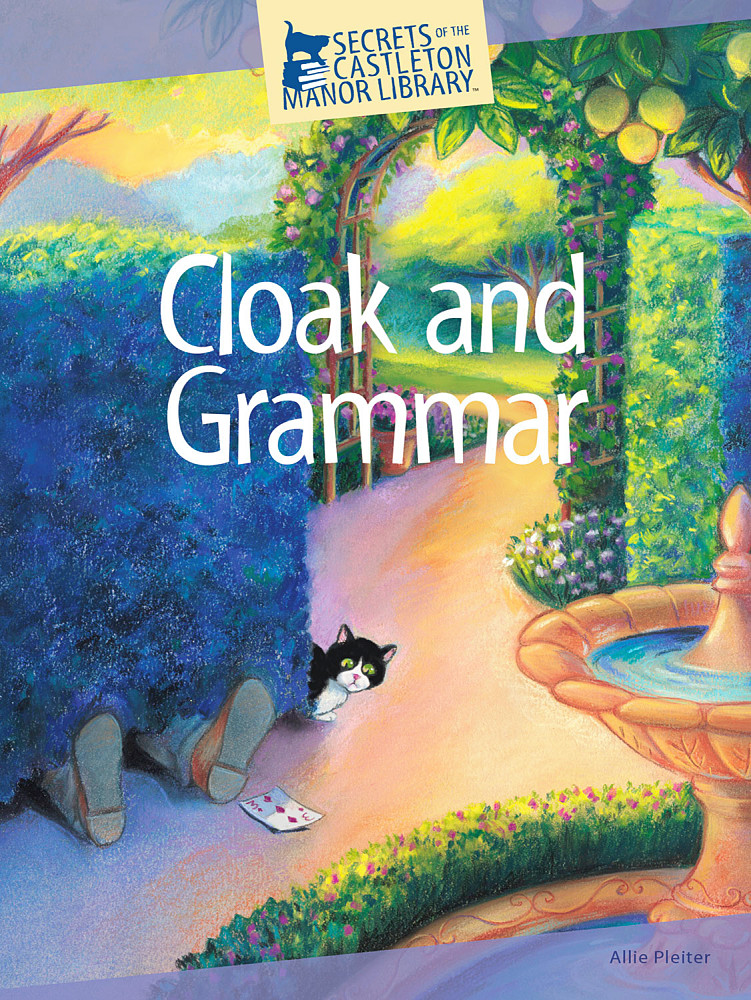 Subscribe to this club
Castleton Manor, the upscale literary retreat in Lighthouse Bay, Massachusetts, prepares to host a retirement celebration for Red Maxton, the author of the best-selling spy series featuring Trey Connor. Librarian Faith Newberry plans for the arrival of Red's die-hard fans, who will converge on the manor to celebrate Red's career.
Before the event begins, a dead man is discovered in the hedge maze. He looks just like Red, and he was carrying the three of diamonds, Trey Connor's calling card. With the guest of honor dead, the event is canceled.

Then Red shows up, alive and well.

Red's sudden appearance sends shock waves throughout the manor. Faith and her friends in the Candle House Book Club conspire to learn the identity of the man in the maze. But the cards seem to be stacked against them. The dead ringer's identity remains a secret, and the event continues to be disrupted by mysterious incidents.

Faith is dealt a devastating blow, raising the stakes even higher. Will Faith and her friends - along with her devoted cat, Watson - play their cards right? Or is there another ace up the culprit's sleeve?

“
What an exciting series! I love the quilt squares, too.
Kathy, Maryland
“
Excellent characters and storyline. Cannot wait for the next one!
Shelagh, UK
“
Hard to put the book down!
Vicki, Oregon
“
I just love all your series stories. They are a great read.
Patricia, Mississippi

Thank you for your interest in Cloak and Grammar