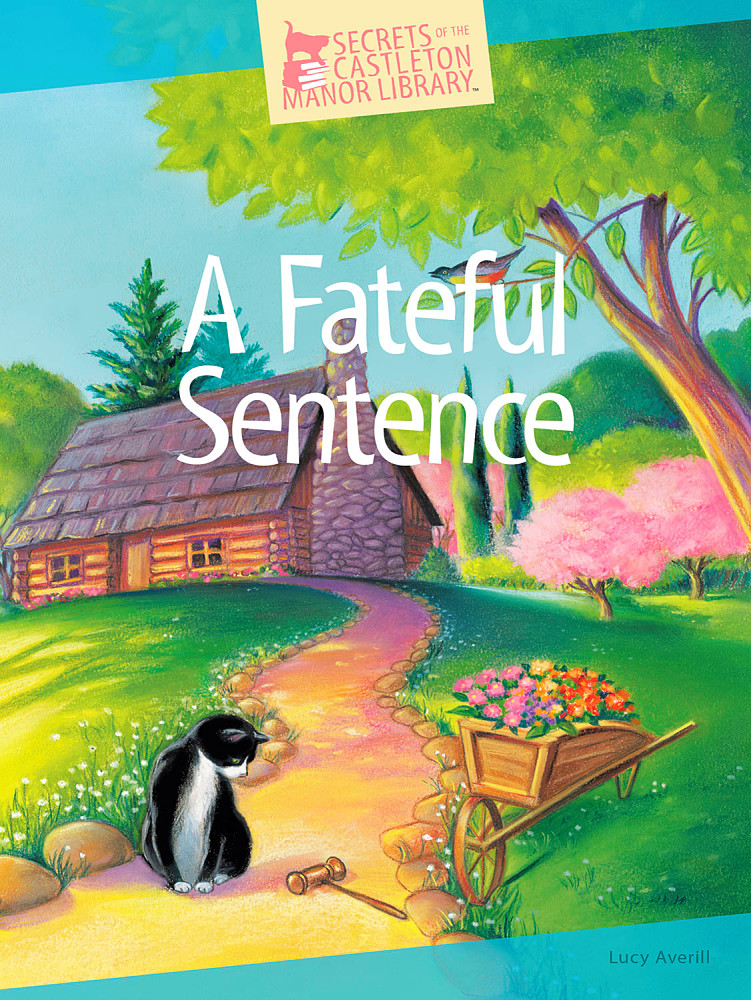 Subscribe to this club
Spring is in full bloom at Castleton Manor, the upscale literary retreat in Lighthouse Bay, Massachusetts. Librarian Faith Newberry delights in the charming log cabin recently built in honor of Laura Ingalls Wilder. It's the perfect meeting place for the aspiring memoir writers who descend on the manor.

As Faith welcomes the guests, she's dismayed to witness animosity between them. It appears that the retired judge made more than a few enemies during his time on the bench. A shady businessman and a bitter magician blame the judge for unbalancing the scales of justice and seem intent on provoking him.

While Faith worries about the tense atmosphere, the magician's reticulated python goes missing.

Faith attempts to keep the guests calm as she searches the manor for the missing python. But the snake has vanished without a trace. Faith's anxiety grows when the hostility surrounding the judge escalates and a guest is found dead. Was it the python? Or was it murder?

As the mysterious incidents continue, Faith and her friends in the Candle House Book Club - along with her dedicated cat, Watson - realize this is no open-and-shut case. Will Faith and her friends locate the python and see justice served? Or will the culprit, or culprits, avoid being sentenced?

Thank you for your interest in A Fateful Sentence