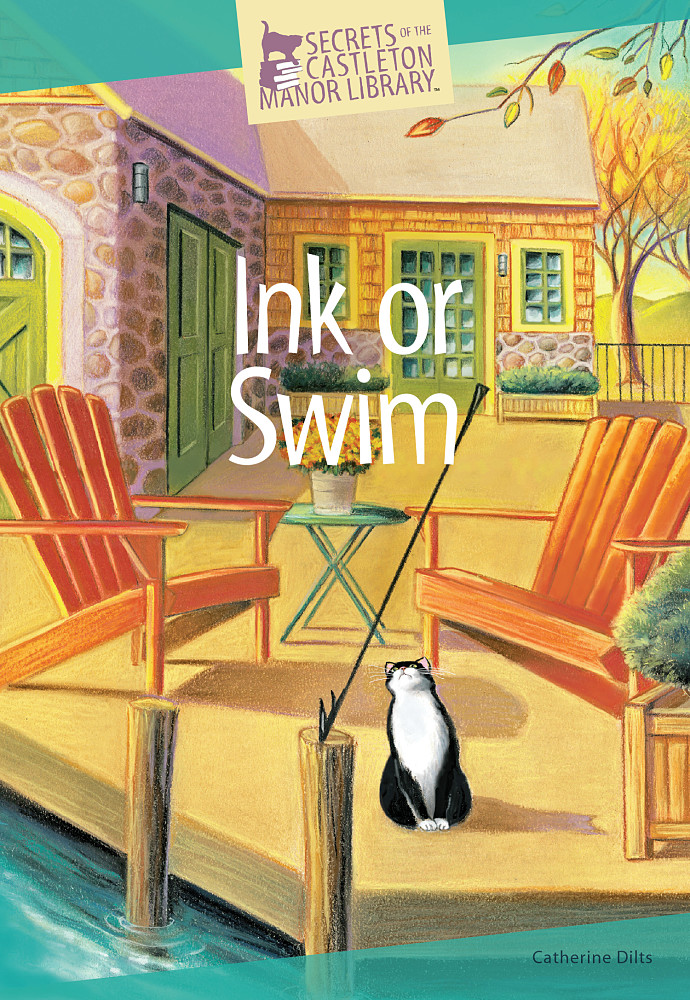 Subscribe to this club
It's all hands on deck when Castleton Manor in Lighthouse Bay, Massachusetts, hosts the New England Whaling in History and Literature Conference. Librarian Faith Newberry marvels at the transformation of the elegant setting into a scene from a rugged high seas adventure. She eagerly does her part to make sure the library is shipshape.

But before the conference officially begins, one of the guests makes waves. Raymond Prather refuses to show anyone his valuable scrimshaw that he claims is from a legendary whaling ship. After he exchanges heated words with the other guests, tragedy strikes.

The plot thickens when Raymond's widow announces that the scrimshaw is missing. Was Raymond murdered out of greed? Or did his argument about the scrimshaw cause someone to seek the ultimate revenge?

Faith and her friends in the Candle House Book Club start to plumb the depths of the mystery. But Faith soon finds herself in deep water, and she fears the killer is trying to turn the tide on her investigation. Will Faith and her friends - along with her courageous cat, Watson - solve the case before someone else winds up swimming with the fishes?

Thank you for your interest in Ink or Swim