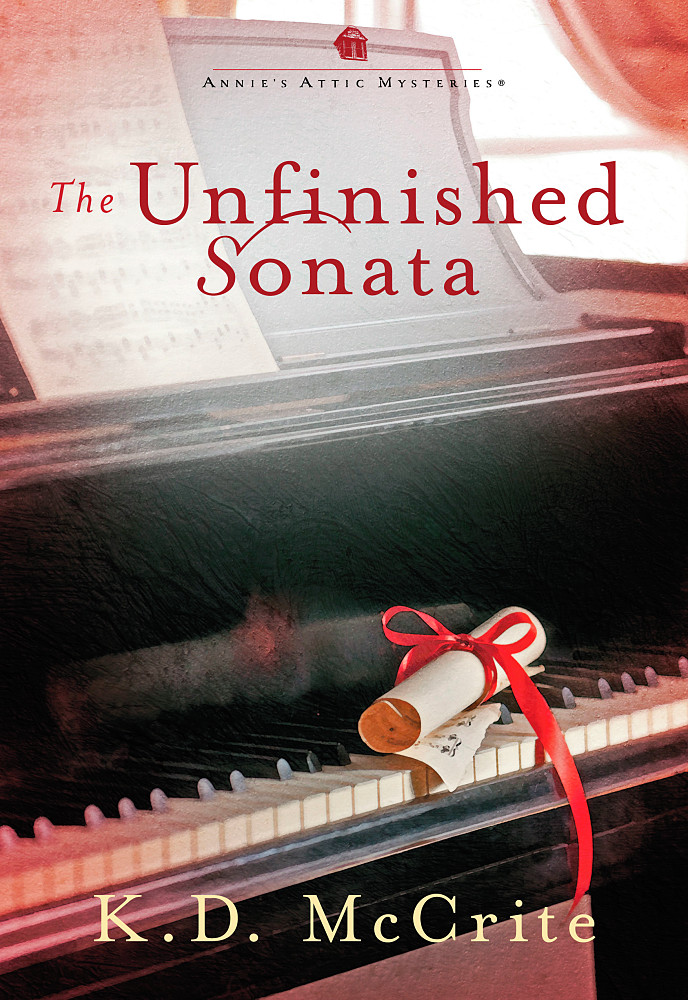 Subscribe to this club
Since the death of her beloved husband, Wayne, Annie Dawson has single-mindedly refused to allow even the prospect of love toward another man to peek inside her heart. Although many of her neighbors in Stony Point, Maine, have tried to link her romantically with the town’s dashing mayor, Ian Butler, she has maintained her relationship with him wholly at arm’s length.

But now, a blast from her past comes in the form of several anonymous telephone calls to Grey Gables, the Victorian home left to her by her grandmother, Betsy Holden. She missed the calls and no message was left, but an Internet search leads her to the caller’s name: Grady Brooks. Memories flood back from her fourteenth year to her first, albeit unrevealed, love. After three decades, what can Grady Brooks want from her—and what could she possibly have for him? At the same time, while cleaning in Grey Gables’ library, Annie comes across a mysterious music box, left to her as the crowning piece of a collection her grandmother had assembled. Beautifully carved, it is the only box in the collection that won’t play—and the only one Annie was not allowed to play with in her carefree childhood summers spent in Stony Point with Gram.

Where did Betsy come across the music box? Why had it never been repaired? What made it so extraordinary that it was the prized piece of Gram’s collection?

These questions will haunt Annie and will lead her down one of the most painful—and yet one of the most romantic—journeys she has taken during the time she has spent sorting out the mysteries hidden inside the walls of Grey Gables. She will need the help of her best friend, Alice MacFarlane, and all of her companions in the Hook and Needle Club to sort out the mystery of the music box and the unfinished sonata.

Thank you for your interest in The Unfinished Sonata