The Ring in the Attic 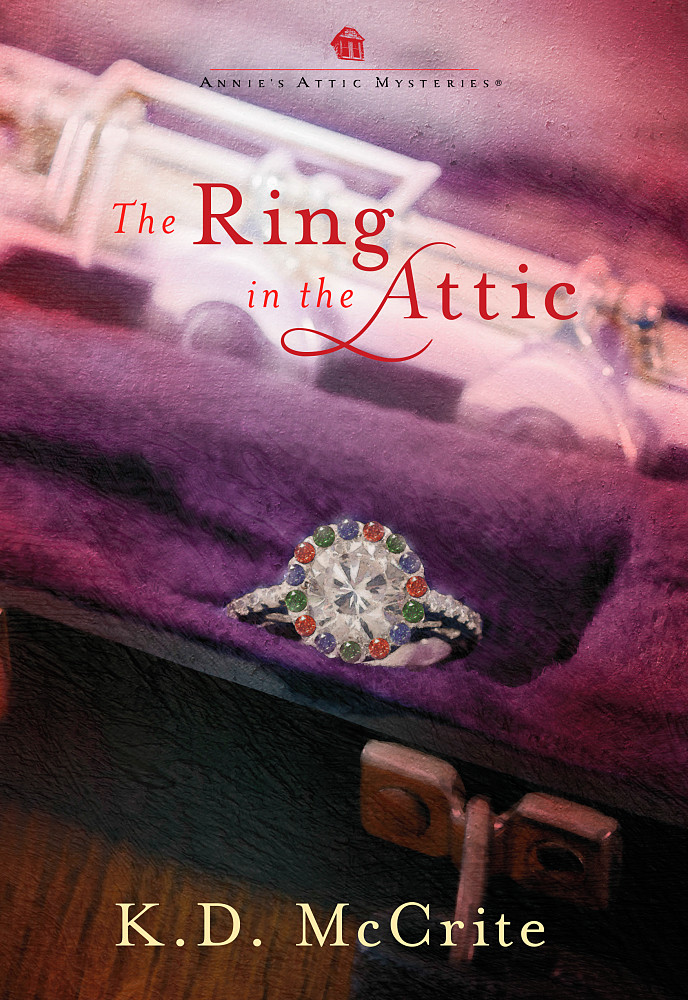 Subscribe to this club
It has been several years since Annie Dawson inherited Grey Gables, her Victorian-era home in Stony Point, Maine, from her grandmother, Elizabeth Holden. In those years she has been taken on many adventures that started in the labyrinth of her attic.

Those mysteries have often put her in danger as she has sought to solve them, usually with the help of her best friend, Alice MacFarlane, and the rest of her handcrafting amateur sleuths in Stony Point’s Hook and Needle Club.

But the discovery of a priceless ring in the attic takes Annie to the brink of physical, emotional, and spiritual breakdown. Slipping the ring onto her finger takes Annie on a rollercoaster ride that may prove to be her undoing.

Finding the ring in the attic brings Annie to a major crossroad in her life. Her beloved husband, Wayne, had died nearly five years earlier, and that was followed by the death of her beloved “Gram.” The two events led her to Stony Point.

Now one crisis after another seems to be tearing Annie away from her new home, her friends and even the new love of her life, Stony Point’s handsome, dynamic mayor. Where will it all lead? To a new start? Or does fate hold some other plans for Annie?

The answers seem to be almost mystically tied to a mysterious, beautiful band. Join Annie and her friends as they try to find the legitimate owner of The Ring in the Attic.

Thank you for your interest in The Ring in the Attic