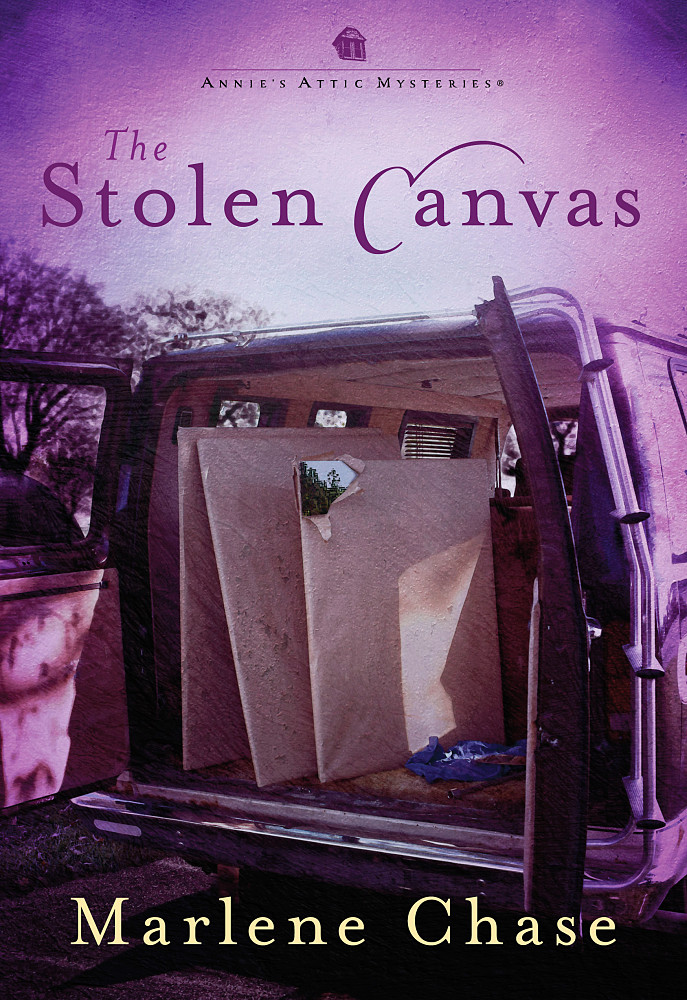 Subscribe to this club
Annie Dawson’s grandmother, Betsy Holden, had taken her share of strays into her old Victorian home, Grey Gables. Orphaned kittens and puppies—and her fair share of weary and worn people as well—had been welcomed to share the warmth of her hearth.

But now Annie, heir to the Holden estate, is face-to-face with Tara Frasier, an orphaned young woman searching for an emotional connection to her dead mother. Annie knew Gram would embrace this stranger, but could there be some sinister reason behind her sudden, mysterious appearance? Tara’s past is checkered at best. Her mother had known Betsy as a child, and Annie’s Gram had befriended her up to the time of her death. It seemed logical for Tara to search out Grey Gables and its present owner. Didn’t it?

Annie’s Hook and Needle Club friends are suspicious initially, but Tara wins them over with her innocent and shy demeanor. When Annie helps her get a job at a local animal shelter, Tara even salves the callous nature of its owner, Carla Calloway.

But is Tara’s story stacked on a house of cards? Is there a connection between her and Wally Carson’s long-lost brother, Jem, who also has suddenly returned to Stony Point, Maine? And why is Carla haunted by Tara’s appearance? Ian Butler, the mayor of Stony Point, fears for Annie’s safety and worries that her generosity and charitable nature will place her squarely in harm’s way.

Join Annie, Ian, Annie’s best friend, Alice MacFarlane, and all of the members of the Hook and Needle Club as they tackle this latest mystery to beset Grey Gables.

“
I just love all your series stories. They are a great read.
Patricia, Mississippi
“
What an exciting series! I love the quilt squares, too.
Kathy, Maryland
“
Hard to put the book down!
Vicki, Oregon
“
Excellent characters and storyline. Cannot wait for the next one!
Shelagh, UK

Thank you for your interest in The Stolen Canvas