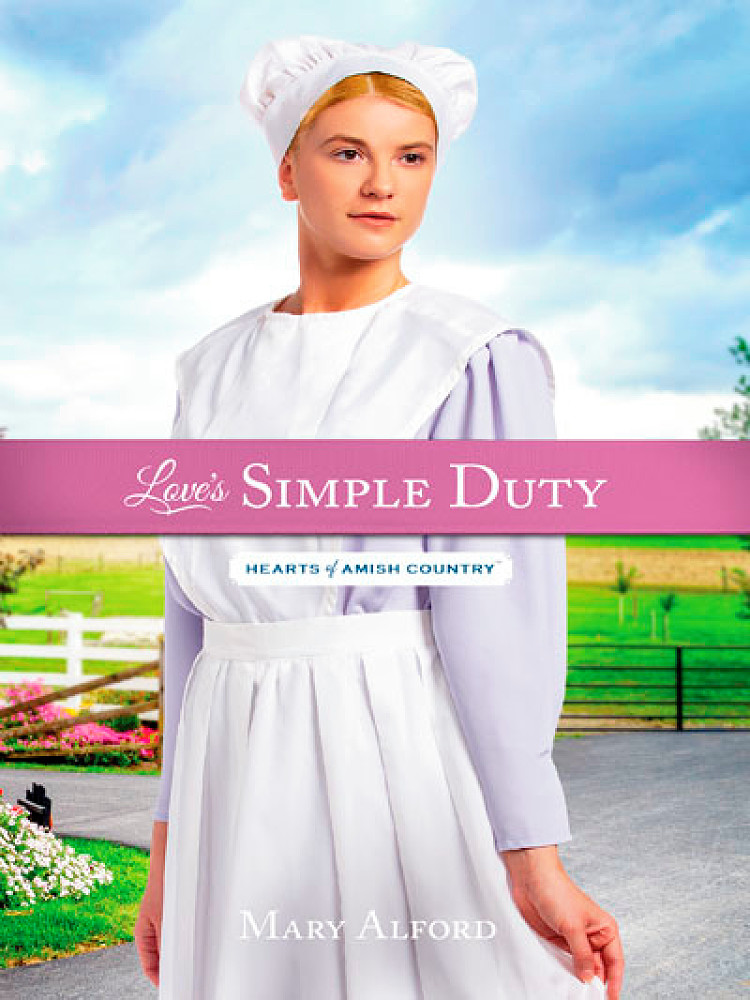 Subscribe to this club
It's been a year since her husband's tragic death, but Deborah Albrecht doesn't know if she'll ever adjust to life as a single parent. Her son, Thad, is the light of her life, and she'd do anything for him, including working long hours running a fabric shop as well as managing their small household and farm. But when Thad comes home from school one day visibly shaken, Deborah is at a loss. How can she help if her son won't open up to her?

FBI Agent Eben Graber is on a mission. An Amish man has gone missing, and he's sure that a criminal recently released from prison is somehow involved with the man's disappearance. His search leads him to the San Luis Valley settlement in Colorado, a place that tugs at him. As a child, he was forced to leave his own Amish community when his Dad was shunned. Although he grew up in the English world and established a career, he has never settled down. When he meets Deborah and her son, he begins to understand what his life has been lacking  ...  but he must ignore his personal wishes if he is to accomplish his objective.

It isn't long before Deborah and Eben are forced to face a chilling reality: the missing man had a connection with Deborah's deceased husband, and it's clear that Deborah and her son are in danger. While they work to put a criminal back behind bars, Deborah and Eben can no longer deny that their feelings are growing for each other. But are those feelings born of circumstance, or are they based on something deeper and more permanent?
When duty and destiny collide, love may emerge  ...  if the hearts are ready.

Thank you for your interest in Love's Simple Duty