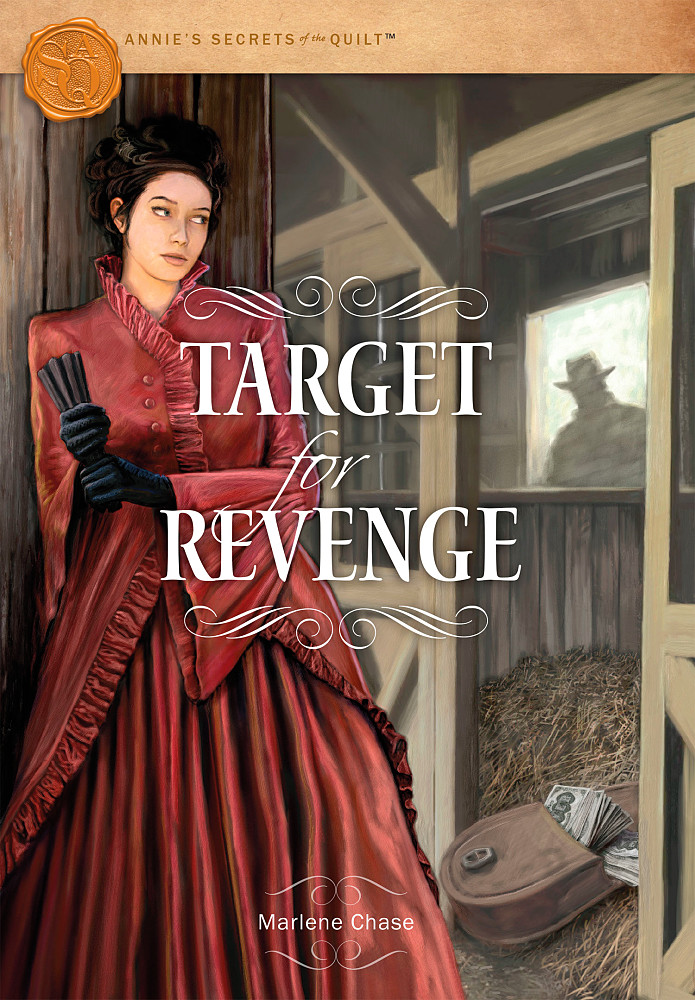 Subscribe to this club
Sofia Parker is having a very trying day. She's in charge of an art festival featuring a moody Native American artist named Howahkan, who obviously would like to be anywhere other than Sofia’s hometown of Cabot Falls, Vermont.

Sofia turns her attention to a posthumous birthday party for her beloved grandmother, starring the priceless heirloom quilt bequeathed to Sofia rather than to one of her sisters. The trio is horrified to discover a hole in one of the quilt squares—fabric dating back to the 1880s and what was then the frontier of Omaha, Nebraska.

Sofia has been meticulous in her care of the patchwork quilt and its accompanying diary, which documents the family’s rich history. What could have happened to the fabric?

Things only get worse; the next day Howahkan is discovered dead in his hotel room, apparently at his own hand. Why would a healthy, successful young painter suddenly take his own life?

As Sofia researches the damaged square, she learns that in the 1880s, Buffalo Bill and his band of cowboys, trick riders, sharpshooters, and Native Americans put on an exciting show. But the show was plagued with a series of "accidents" that seem too coincidental.

There seems to be an almost mystic connection drawing together all of the players in this double mystery. Though separated by so much time, could there be more than one target for revenge?

Thank you for your interest in Target for Revenge