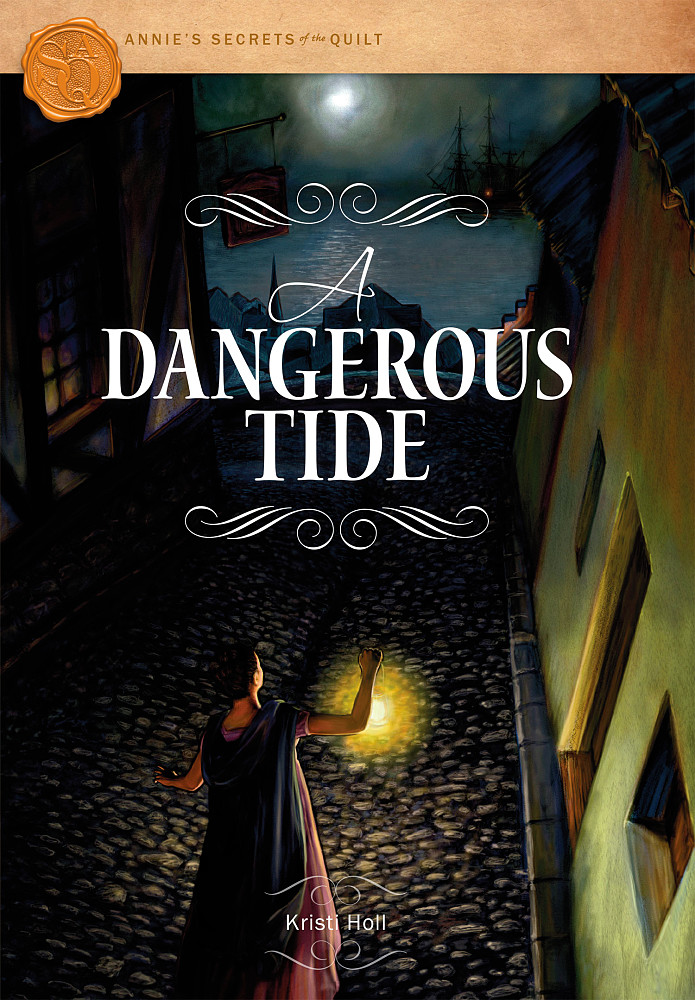 Subscribe to this club
Sofia Parker has two mysteries on her hands. The first is that her daughter, Vanessa, is in deep trouble with the law after an accident in the family SUV and an eyewitness places her both at the scene and behind the wheel. The second is a message from her family's distant past.

"In Friendship, J.A." is embroidered in the third silken square of Sofia's prized heirloom quilt, bequeathed to her by her Italian grandmother. The old diary that accompanies the quilt, written in Italian, alludes to English map points such as Southampton, and cryptically mentions a stowaway who once traversed the Mediterranean Sea in 1812.

Who was this stowaway? With the Southampton connection, Sofia suspects the "J.A." to be Jane Austen, the famous author who lived in nearby Chawton Village. Was "J.A." the person who passed along the materiel now included in the quilt, or was she a friend of Sofia's ancestor? As the next guardian of the antique cassone that houses the priceless quilt and the old diary that accompanies it, Sofia is determined to learn the true history behind each piece.

Meanwhile, Sofia is struggling to understand her daughter's trouble with the police. Even as Vanessa protests her innocence, the evidence to the contrary is stacking up at every turn. Sofia wants to believe her oldest child, but even she is beginning to have second thoughts.

The third quilt square is a real puzzle, but so is the riddle of how her daughter could have been in two places at one time. Join Sofia and her good friends of the Pinot Painters art group as they set out to solve the mysteries of the present and the past and make a heartwarming discovery along the way.

Thank you for your interest in A Dangerous Tide