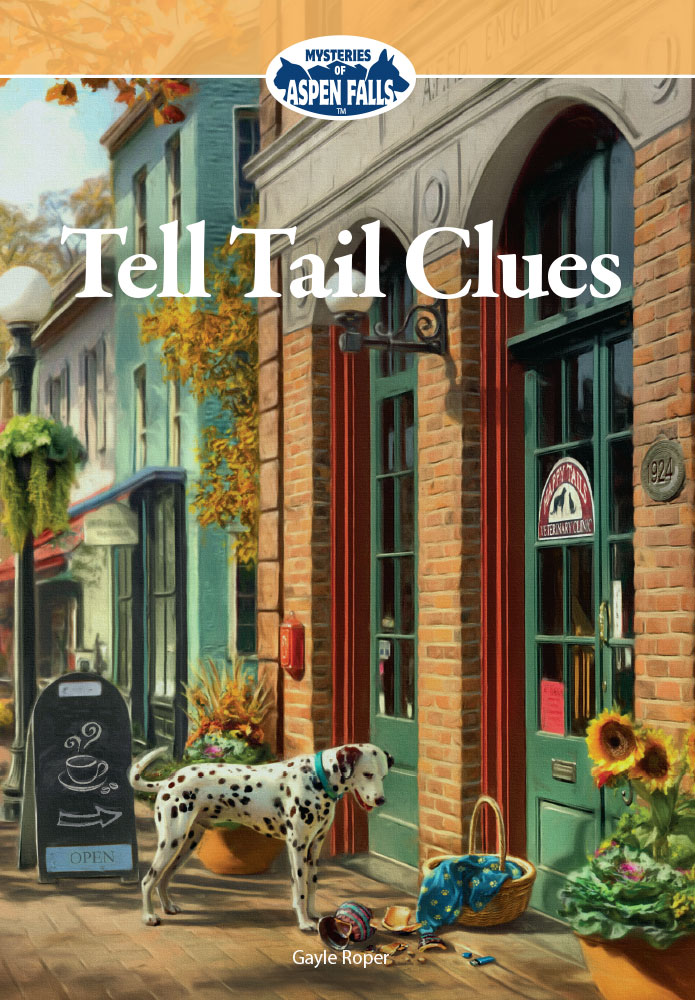 Subscribe to this club
For Ohio native Dr. Ashley Hart, life as the new veterinarian in Aspen Falls, Colorado, is the cat’s meow. Even running errands on a snowy November day is a fun task when accompanied by her best friend in town, dog groomer Holly Kipp. However, an ordinary shopping trip leads Ashley and Holly to an unsettling experience on the side of the road when they encounter a dying stranger—and the man spends his final breaths uttering a nonsensical phrase that makes his demise appear quite suspicious.

The mystery man’s worrisome passing is only the start for Ashley, who returns home to find a litter of kittens left on her front porch in a basket with an encrypted flash drive hidden inside. Despite knowing that curiosity killed the cat, Ashley can’t help but try to unravel the odd clues that keep piling up. As her impromptu investigation progresses, Ashley learns that she’s more tied to the dead man and the source of the kittens than she could have guessed ... and her close proximity to both puts her in the crosshairs of a killer.

Just when Ashley thinks she’s making headway on the case, unexpected revelations blindside her, leading her to second guess her suspicions. Struggling to find the connection between a high-class dog breeder, high-end souvenirs, and high-tech software, she finds herself in more than one potentially fatal situation. Can she solve her multiple mysteries before she uses up all nine of her lives?

Thank you for your interest in Tell Tail Clues