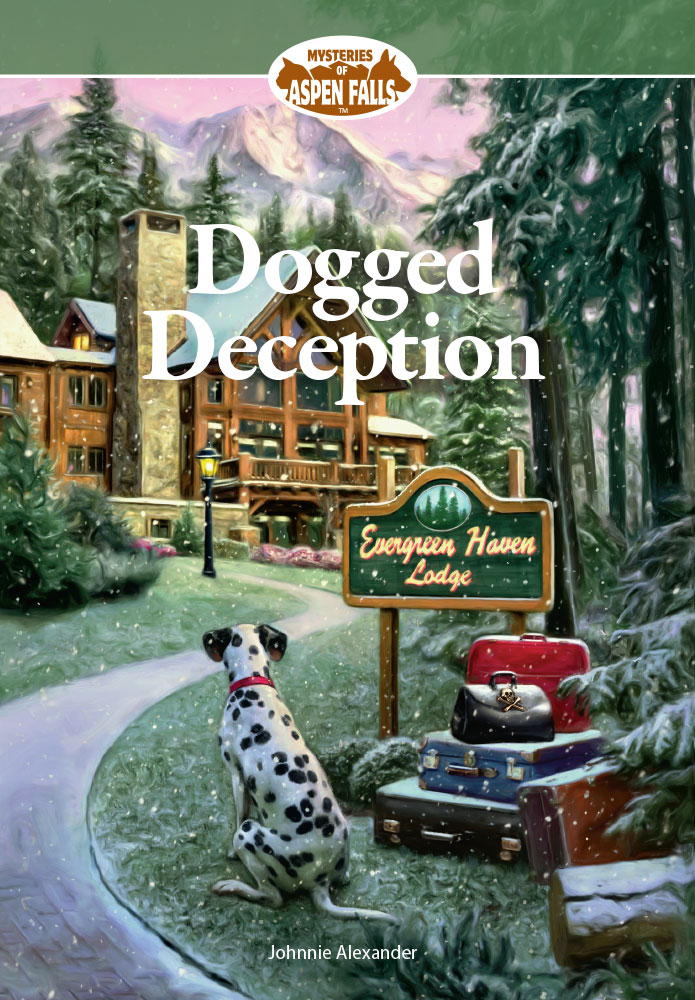 Subscribe to this club
It’s a beautiful October day in Aspen Falls, Colorado, and veterinarian Dr. Ashley Hart plans to go hiking with man’s best friend—her Dalmatian, Max—and her good pal, park ranger Cole Hawke... that is, until an unusual emergency call to treat a cow shot with an arrow delays them. Their day goes to the dogs, however, when an identical injury involving a sheriff ’s deputy K-9 combines with a surprise blizzard to derail their plans entirely.

Now forced to wait out the snow at the lovely but isolated Evergreen Haven Lodge, Ashley and Cole are surrounded by strangers, all of whom are acting cagey about their ties to each other. Ashley doesn’t think much of it, though, until she investigates a suspicious noise in the night and makes a horrifying discovery: the dead body of Diana Corning, killed in the lodge kitchen.

Unfortunately, Diana’s death isn’t the only cold-blooded crime committed at Evergreen Haven, and the victim tally is soon nearly as long as the list of suspects. Between murderous intentions, mounting tensions amid the guests, a maimed police dog, and a major storm that has them trapped with a killer, the stakes soon reach desperate heights. Ashley is resolved to collar the culprit despite being warned to mind her own business, but will her dogged determination lead to her own demise?

Thank you for your interest in Dogged Deception