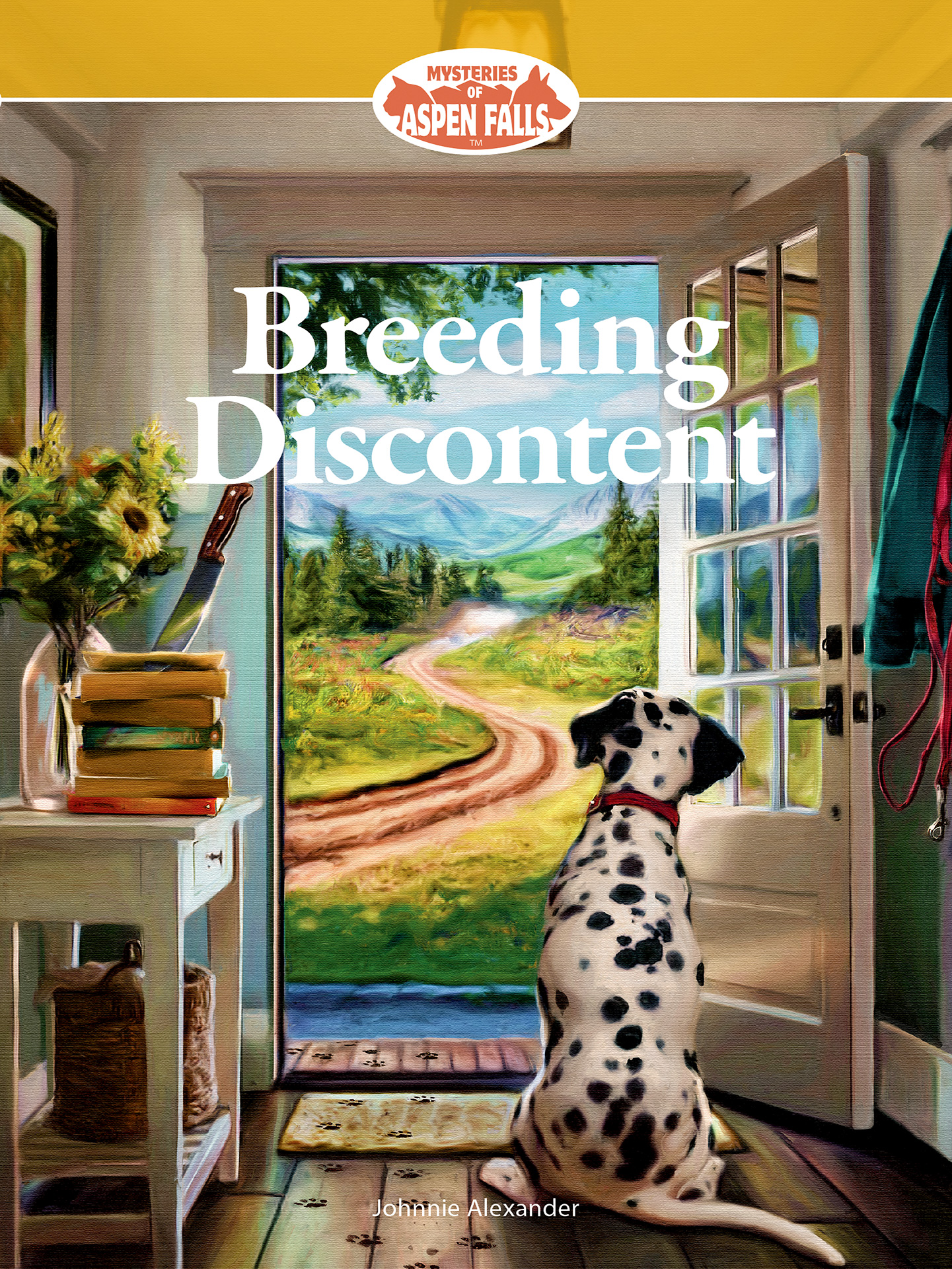 Subscribe to this club
Veterinarian Dr. Ashley Hart finds it easy to enjoy the dog days of summer in picturesque Aspen Falls, Colorado, but her fun in the sun gets derailed when a transport van full of stolen show dogs crashes outside town. Fortunately none of the pups on the scene is gravely injured, but a boxer’s owner, local hermit Oscar Moore, fares far worse—when they try to bring the dog home, Ashley and her boyfriend, handsome park ranger Cole Hawke, discover the recluse stabbed in the back by an unknown intruder.

With the van’s driver comatose and unable to shed any light on the bewildering situation, Ashley combines her skills as a veterinarian with her knack for solving mysteries to help reunite the kidnapped dogs with their owners and figure out their connection to Oscar’s murder. As she uncovers unsettling evidence, she also begins unraveling a tangled web of secrets that extends to the far corners of the country—skeletons in a cupboard that someone meant to remain locked up tight forever.

Unable to resist the hunt for the truth, Ashley follows a trail of cleverly concealed clues—straight into mortal danger. If she can’t outwit a murderer with her dogged detective work, she might fall victim to a villain whose bite is far worse than their bark.

Thank you for your interest in Breeding Discontent