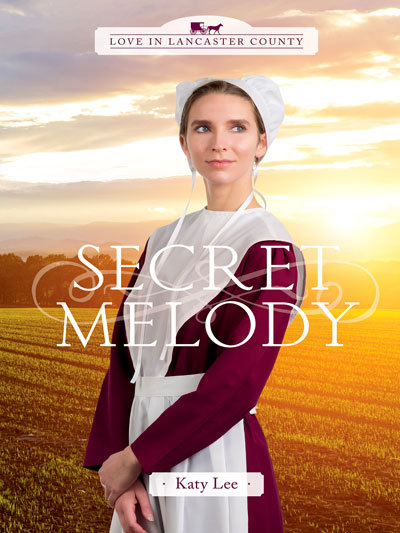 Subscribe to this club
Micah Stolzfus is heading home, but without the bride his parents arranged for him to marry, who spurned him. He dreads facing his family in Lititz without her, just as he can’t imagine spending his life as a farmer. His true love, after all, is music. Which is why he wanders into a karaoke bar to see what he’s been missing in the Englisch world.

Ruth Griffin has also stopped at the karaoke bar. She’s killing time—putting off going home to tell her sister the bad news that she’s lost her job. But when Taylor Williams, the scoundrel who got Ruth fired, shows up, things go from bad to worse and Ruth finds herself on a bus, urgently trying to get away. What she didn’t expect was that she’d be making her escape alongside the handsome Amish stranger who came to her rescue.

Micah and Ruth quickly hatch a plan. They will pretend that Ruth is Micah’s missing bride until she can find a place to live and he can set the stage for his departure from Amish life. But to their surprise, they immediately feel deeply drawn to one another—and Ruth to Amish life, which she never expected. But will loyalty to family and Ruth’s uncertain future jeopardize everything they love most—including each other?

Thank you for your interest in Secret Melody