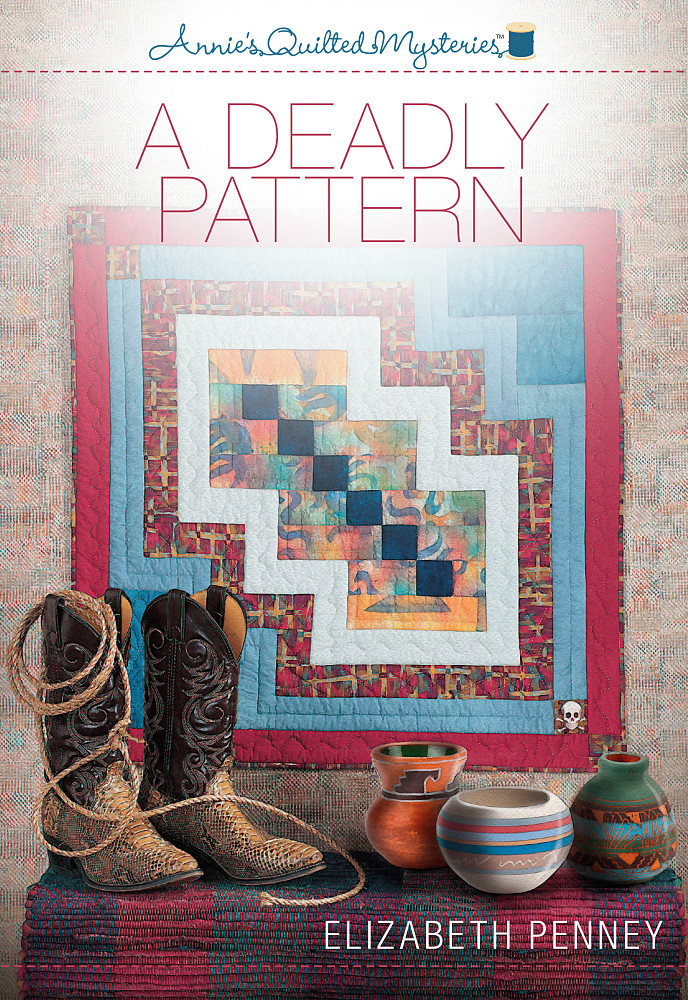 Subscribe to this club
The spring season is usually the time for new beginnings, but as Easter approaches, Emma Cotton and Kelly Grace—quilting entrepreneurs from Mystic Harbor, Massachusetts—are finding themselves literally at the end of the road.

Travelling to Arizona in the search of the next suspect in the death of their good friend Rose, they find Dakota Longbone, a Native American guide and interpreter from Sedona. Dakota may provide the missing link in Emma and Kelly’s mission to prove Rose’s death was not the accident the authorities have said.

Perhaps she is also the culprit who has been trying to thwart the investigation and will stop at nothing to force Emma and Kelly off the trail. Only time will tell.

Along for the bumpy ride is Emma’s vivacious aunt, Dottie Faye Sinclair. Dottie Faye is definitely in her element in the Southwest. With her younger companions, Dottie Faye thrusts herself into the investigation, braving handsome cowboys and local desperados along the way.

Dottie Faye’s purchase of an ancient Native American bowl throws the women into a chaotic tumult that turns controversial and deadly. Dakota Longbone seems to be at the center of both Rose’s death and another murder in Sedona, but the connection between the two is shrouded in mystery.

The trio will pick a lonesome trek from an upscale resort to an Arizona ghost town to an abandoned mine as they seek an answer to the mystery surrounding Rose’s death.

Thank you for your interest in A Deadly Pattern