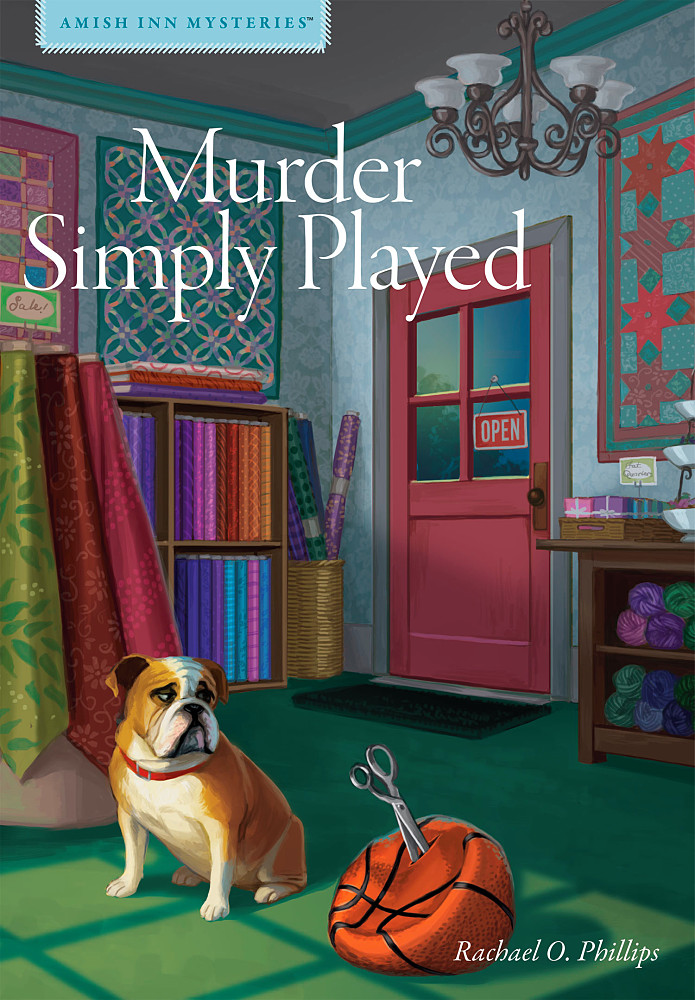 Subscribe to this club
Liz Eckardt still has a lot to learn about life in Pleasant Creek, Indiana. Expecting the dreary months of February and March to be an "off season" for her newly opened bed and breakfast, she is surprised to find that the Olde Mansion Inn will be filled with a lively group of alumni, graduates of the local high school. It is sectional time for the area's high school basketball teams, and the town is swept up in "Hoosier Hysteria." Liz can't help but get into the spirit, and she looks forward to the upcoming game.

Old school rivalries resurface, and Liz has her hands full acting as referee to the inn's spirited guests -- until the coach of the hometown team is found dead in his office, seemingly of natural causes. But his bereaved fiancee, Kate Linder, thinks something is amiss. Could it be that the coach was the victim of foul play?

Liz soon learns not everyone in Pleasant Creek was a fan of the amiable Coach John Albertson. Suspicious acts of vandalism prior to his death suggest someone had it out for him, but who could it be? An abandoned daughter, a disappointed dropout, a colleague confined to the sidelines -- all had good reason to take Coach Albertson out of the game. But which of his rivals sported a grudge poisonous enough to facilitate murder?

With so many suspects in play, it's up to Liz to find out who would want to harm the coach. Tensions run high with the basketball tourney underway, and when Kate claims she's being followed, Liz worries that someone in Pleasant Creek suffers from an unusually sinister version of March Madness. But her investigation produces more questions than answers, and with one blocked shot after another, Liz feels like she's getting nowhere ...

Until the killer targets her.

“
Excellent characters and storyline. Cannot wait for the next one!
Shelagh, UK
“
What an exciting series! I love the quilt squares, too.
Kathy, Maryland
“
I just love all your series stories. They are a great read.
Patricia, Mississippi
“
Hard to put the book down!
Vicki, Oregon

Thank you for your interest in Murder Simply Played