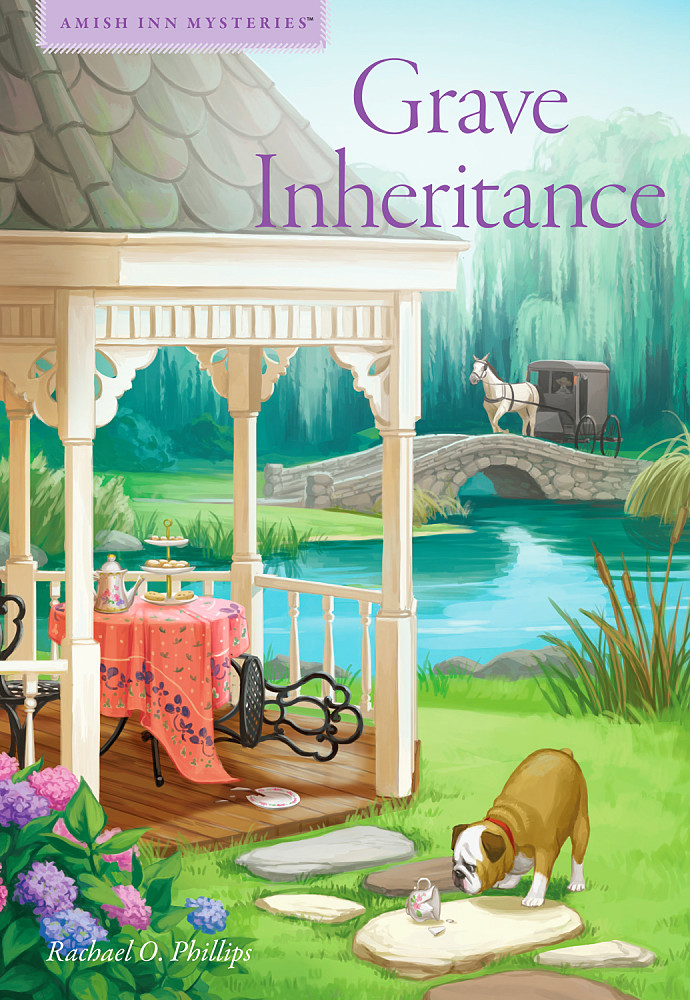 Subscribe to this club
It's a scorching hot summer in Pleasant Creek, Indiana, but the temperature isn't the only thing that's boiling. Everyone's on edge, including Liz Eckardt and her quilting group, the Material Girls. So when charming Anglophile Cyrus Whittington arrives in an antique car to stay at Liz's bed-and-breakfast, it's like a breath of cool, fresh air. Liz feels an immediate connection with the elderly eccentric. Like her, he came to Pleasant Creek searching for long-lost Amish relatives. She sets out to help him find his family.

But Cyrus seems to have brought more than a love of glass and china along with him. A rash of break-ins at nearby Amish farms coincides with his appearance. And when Cyrus shows Liz his precious heirloom tea service and declares he's looking for a matching set among the Amish to confirm his heritage, Liz can't help but wonder if he's hiding something. Is her new friend guilty of the crimes? When she begins receiving threatening phone calls, and even a smashed teacup in the mail, she's steaming mad -- and ready to investigate.

That's not the only trouble brewing at the Olde Mansion Inn. Stirring the pot are a mysterious stranger seen skulking around the grounds, and two female guests who, ostensibly vying for Cyrus's attention, may have agendas of their own. Add in one appliance salesman who comes and goes just as the criminal acts are happening, and Liz's world will be anything but cozy until she finds the perpetrator.

It will take the combined skills of Liz, the Material Girls, Mayor Jackson Cross, and of course the English bulldog Beans to serve up a cuppa justice before any more lives are fractured. Will it be tea -- or jail -- for two?

Thank you for your interest in Grave Inheritance