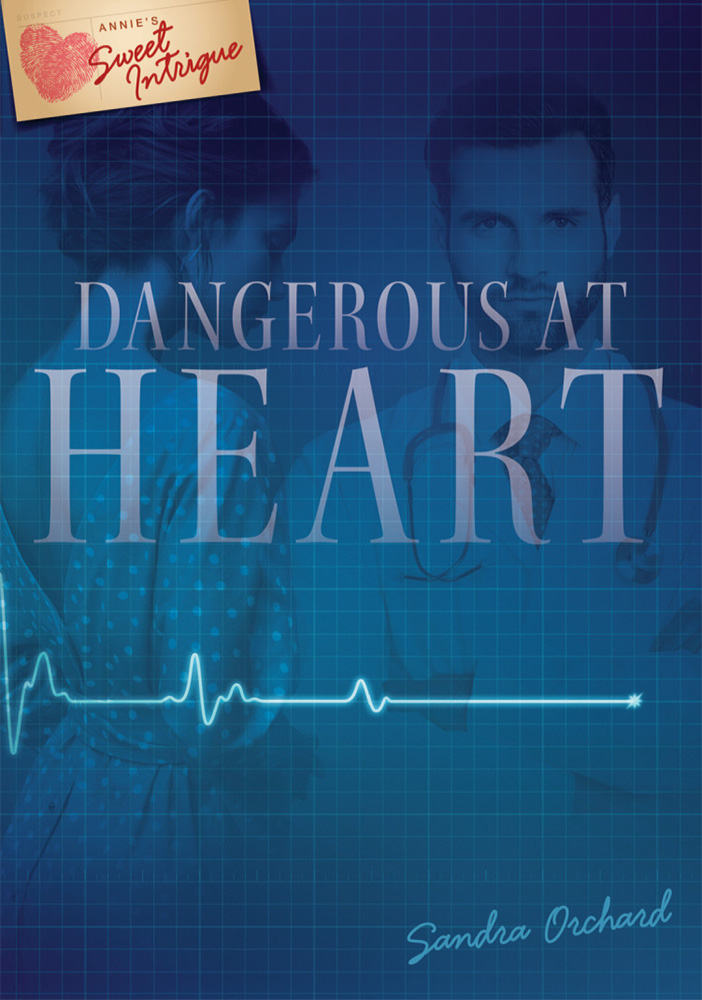 Subscribe to this club
Laura Brennan has done her best to honor her   father’s legacy. After his death, she took over his diner, keeping his memory alive while offering the townsfolk of Hopeton, Pennsylvania, delicious meals and a place to gather. She’s settled into a comfortable life where nothing much happens—until the day she witnesses a hit-and-run accident. The victim is the town’s beloved doctor, and she holds Doc in her arms while he dies.

Dr. Garrett Simons has seen tragedies of his own while honorably serving his country in the army. When his aunt asks him to take over his uncle’s medical practice, he can’t refuse. Where better to learn to manage his PTSD than a quiet village? What he doesn’t expect to find is a growing suspicion that his uncle’s death wasn’t a random accident—or that his beautiful, intriguing neighbor, who comforted the dying man, seems to have a target on her back.

When Laura is attacked in her own home and both the diner and the doctor’s office are ransacked, it becomes clear that crime has contaminated Hopeton, and it has something to do with Doc. Laura and Garrett begin to dig into the medical man’s last few weeks, piecing together his research and growing closer to each other in the process. But their budding relationship will have to wait. It will take all the skill, bravery, and determination they can muster to lay bare the truth—if they can stay alive long enough to do so.

Thank you for your interest in Dangerous at Heart