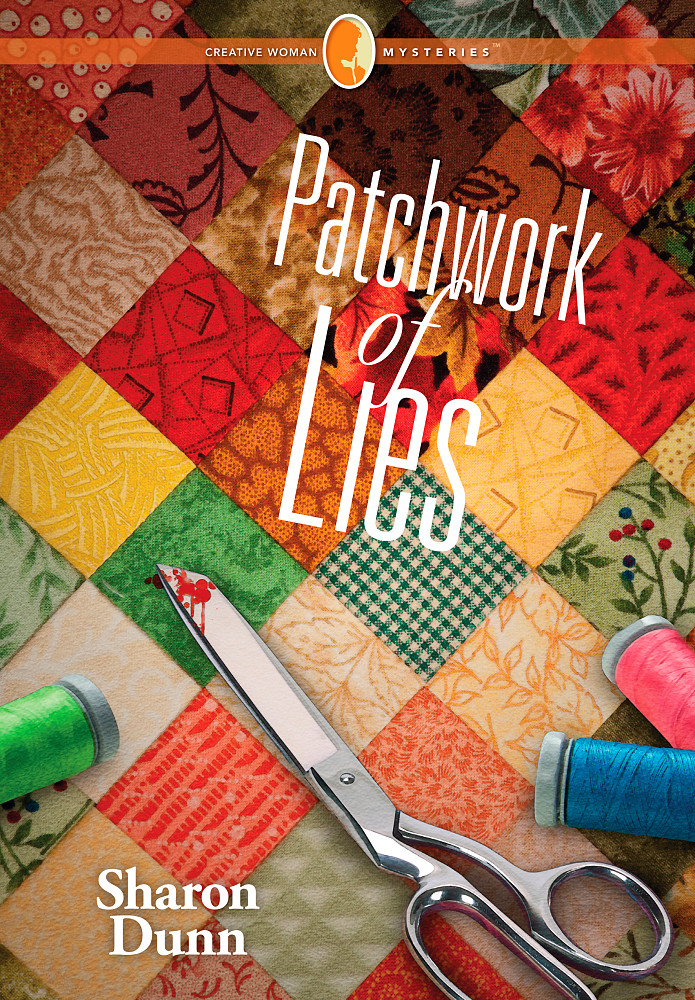 Subscribe to this club
Apple Grove is preparing for the inaugural autumn Apple Festival, and the town is abuzz with excitement as tourists arrive for the four-day event. The festival, highlighted with a street craft fair, a weekend parade, and a concert by pop star Angel Lewis, becomes the focus of a murder investigation when a body is discovered beneath one of the floats.
Shannon McClain, owner of Paisley Craft Market & Artist Lofts, is pushed into the investigation when she first discovers a burglary-in-progress at the Apple Grove Inn owned by Betty Russo, a member of the Purls of Hope knitting group. Is it purely coincidence that the two crimes occurred so close together, or is there some sort of sinister connection between them?
Betty is emotionally distraught by the burglary and by the arrival of a mysterious box of quilts crafted by her sister, Helen, but containing no message. Estranged from the family when Betty was only a child, Helen hasn't been heard from in more than forty years, and Betty's hope for reconciliation hangs in limbo. Could the box of quilts mean Helen has died, leaving Betty to mourn for a sister she barely knew?
Shannon, as the only witness to the burglary, feels shadowed -- as if the criminal is out to eliminate her threat to his freedom. But the discovery of a murder raises the stakes to a deadly game of cat and mouse -- and Shannon isn't sure if she is the cat or the mouse.
Michael Stone, the dashing security consultant who is providing security for the young singer set to headline the festival's concert, warns Shannon to watch her back, but the fiery Scot once again finds herself in the crosshairs of danger as she plunges into the mysterious crimes. Join Shannon and the Purls as they work to sort out this Patchwork of Lies.

Thank you for your interest in Patchwork of Lies