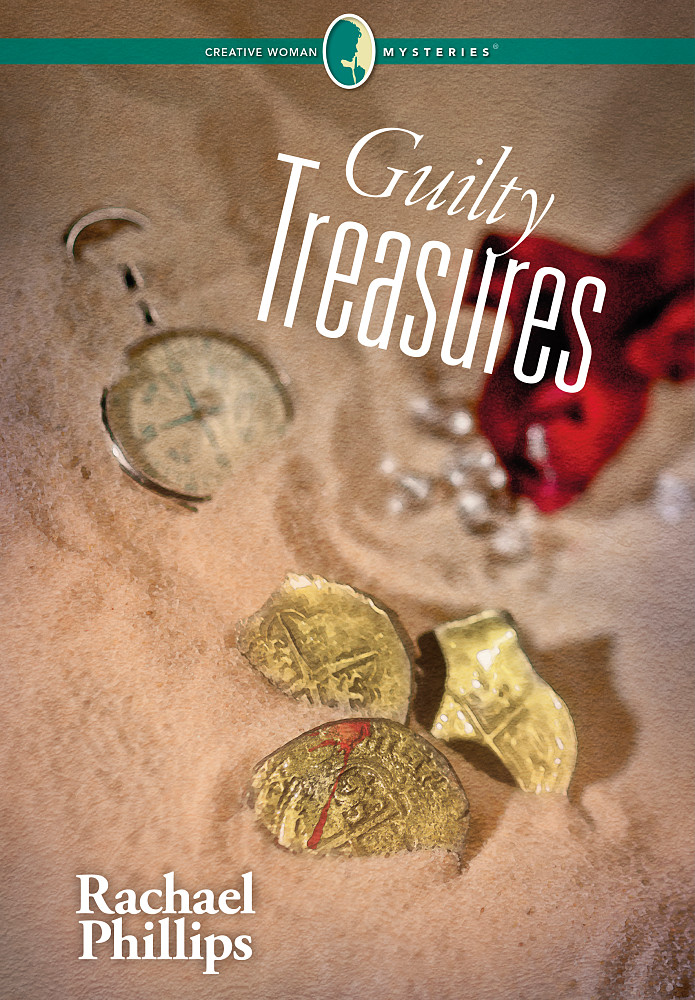 Subscribe to this club
The discovery of a secret passage and room in her home, Paisley mansion, in Apple Grove, Oregon, has taken Shannon McClain and the Purls of Hope on a treasure hunt. The passage contains hints about the life of her seafaring grandfather, Captain James Paisley, and a dark secret of stolen Spanish gold and a wealth of gems from around the world.
Shannon never knew her maternal grandparents -- nor her mother for that matter. Her mother, Beth Jacobs, had abandoned Shannon and Shannon's father in Scotland, a decision made to protect them from the Scottish mafia who had marked Beth and her family for death. Now she and her mother are thrown into the mystery of what Capt. Paisley was hiding all of those decades ago.
A thief makes away with the treasure map and the race is on to decipher a dizzying array of clues and get to the buried treasure before it can fall into the wrong hands.
Meanwhile, Shannon's relationship is deepening with Hunter Banks, the dashing marine biologist who is in Apple Grove while studying aquatic life off the rugged Oregon coastline. And that is eating at Michael Stone, the security expert and ex-cop who was initially hired by Shannon's late grandmother to protect Shannon.
Does Michael have a legitimate reason to distrust Hunter, or is Michael flatly jealous?
With her mother in tow and two men at odds over her attention, will Shannon have the time -- or energy -- to track down and dig up a fortune in buried treasure? Or will the hunt lead her into the middle of the most dangerous mystery she has ever unraveled?

“
I just love all your series stories. They are a great read.
Patricia, Mississippi
“
Excellent characters and storyline. Cannot wait for the next one!
Shelagh, UK
“
What an exciting series! I love the quilt squares, too.
Kathy, Maryland
“
Hard to put the book down!
Vicki, Oregon

Thank you for your interest in Guilty Treasures