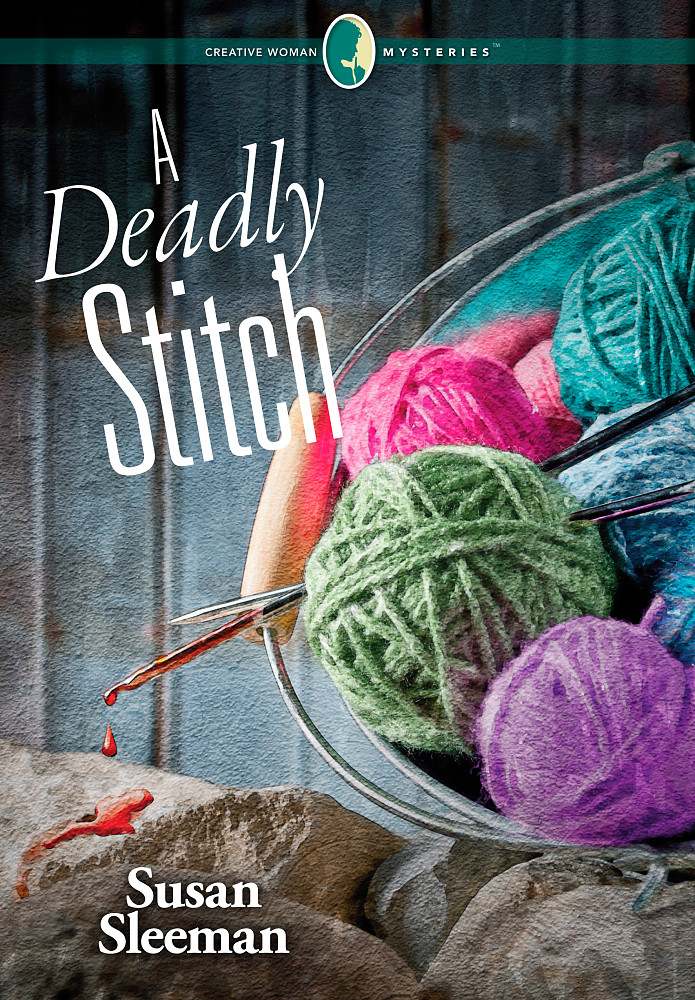 Subscribe to this club
The dedication ceremony for "Espresso Yourself," a new charity coffee shop in the Paisley Craft Market & Artist Lofts, turns out nothing like Shannon McClain expected. When her ground-breaking dig in the flower bed next to the store reveals a dead body, a gruesome mystery is unearthed. The corpse is identified as Ed Burkhart, ex-husband of Shannon's friend, Melanie. Even more shocking, one of Melanie's knitting needles is buried in his neck.
Is someone trying to frame Melanie? Or is Shannon's newly inherited business the intended casualty of the crime?
Shannon determines not to sit idly by, waiting to find out, much to the frustration of ex-cop, Michael Stone. He fears she's treading into dangerous territory and urges her to leave the investigation to the professionals. Despite his warnings, Shannon and the crafty ladies of the Purls of Hope knitting circle set out to catch the killer.
At the same time, with her kids half a world away at college, empty nest syndrome takes an emotional toll on Shannon. She reaches out to them by phone, but Alec keeps her at a distance. The harder she tries to connect with him, the more he pushes her away. She knows something is wrong, but he refuses to confide in her. Feeling helpless in the matter, she spends her sleepless nights crafting and baking until the wee hours of the morning.
With a freezer full of cookies and a craft store that's been turned into a crime scene, Shannon struggles to keep it together as she digs into both mysteries. Getting her teenage son to talk seems like an impossible task, but catching a killer who stays two steps ahead of her at every turn may prove to be the biggest challenge of her life. Will she catch the crafty villain before she becomes the next target?

Thank you for your interest in A Deadly Stitch